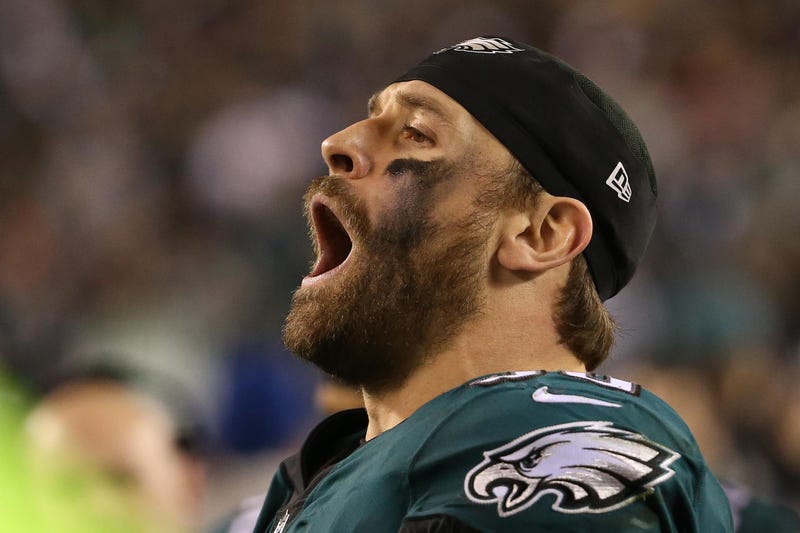 FOXBORO -- Chris Long won Super Bowl LI with the Patriots last year, his only season in New England, and then signed with the Eagles as a free agent last offseason.

At the time Long said it was a better fit for him, and speaking Wednesday at Gillette Stadium, Bill Belichick seemed to agree.

“I think his defensive role is similar to what it was when he was with the Rams," Belichick said. "Chris has a lot of good skills. His overall skill set and experience is definitely more in the system that he’s in than it was in our system. It’s closer to the system he played in with the Rams. He did a great job for us. Look, there was no better teammate, or guy that tried to embrace the program than Chris, but in the end he probably has a better fit there for his skills and at this point in his career than maybe we had for him. I understand that. He probably made a good decision.

"Not that it wouldn’t have worked out here, I am sure not saying that, or it couldn’t have worked out here. I don’t know. It certainly has worked out for him there, just like it worked out well for him here last year. That is one of the benefits of free agency. It gives players opportunities, and teams, to find the right guy for the right situation. Get guys on your roster that you need, or if a team has an excess of players at a certain position it gives those players an opportunity to go somewhere where there’s a better opportunity.”