Earlier this week, the Patriots had six players, including starters Dont'a Hightower, Patrick Chung and Marcus Cannon, opt out of the 2020 season.

Appearing on a video conference Friday afternoon, Bill Belichick was asked for his reaction.

“Well, I respect all of them. I respect all of the players on our team," he said. "We all have to make decisions and I talked to those guys and they explained their situations. They had to make the decision that was best for them and I totally respect and support it 100 percent.”

Hightower and Chung have come out publicly and said their decisions were based on their families and having newborn babies in their lives, or coming soon in Chung's case.

The date for players to opt out of the season is reportedly slated for Monday, but Belichick would not answer if he expects more Patriots to do so.

“I think everybody has to make their own individual decisions on that," he said. "They have to weigh their own situation. Each one of us is unique and we all have different lives, situations, families, environments, and so forth and so on. There’s no two situations that are the same. Everybody will have to make their own decision on that.

These opt outs created some holes on the roster that will need to be filled, especially at middle linebacker as that spot was already relatively thin to begin with even before Hightower opted out.. It's likely players already on the team will be asked to increase their roles opposed to bringing in new players with the salary cap space created.

Monday seems to be the day for the bulk of the players to return to the Gillette Stadium facility after getting three straight negative COVID-19 tests. 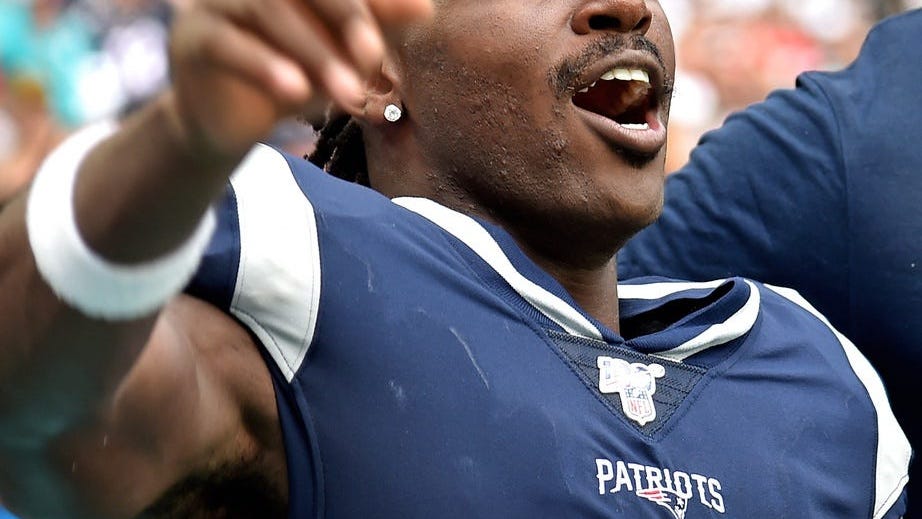