Everyone has their opinion on Tom Brady leaving the Patriots for the Buccaneers.

CBS Sports and WFAN's Boomer Esiason joined The Greg Hill Show Monday morning to kick off "Tom Brady Week" and gave his thoughts. The former NFL quarterback wished Brady would have stayed with the Patriots.

“What I really was, I was disappointed when I heard the news," Esiason said. "I wanted Tom to end (his career) a Patriot and that is probably pretty selfish of me to think that way, but when you think of iconic players, iconic franchises and the greatest of all time, you’d like to see them run it all the way out through the end no matter how long it took, no matter how bad he might have played. Whatever the situation may have been, I would have loved to have seen him finish his career that way.

“Everything that I have heard and listened to and things that have been said by all parties, it just sounded to me like he wanted to go in a different place and go somewhere and maybe not have the intense pressure of the relationship that he and Bill (Belichick) have during the season. I would just always tell him that the grass isn’t always greener elsewhere and he will find out pretty quickly how things are different from one franchise to another.

Terry Bradshaw made headlines last week when he questioned the decision and said it was about ego. Esiason disagreed.

“I think that’s aggressive," he said. "We all have egos. Terry has a huge one. I am sure I had a big one when I played, hell I have one now. … Maybe Tom wanted a two-year, $50 million deal with the ability to get up to $60 million and the Patriots were only willing to give $17 million this year that would have put him at $30 million given the cap hit he is going to leave behind. Bill Belichick is kind of ruthless when it comes to stuff like this and I am sure Bill said, ‘Look, we will give you a one-year deal and we will move forward with a one-year deal and if you want it, take it. If not, you can go shop yourself somewhere else.’ That is what it sounds like to me.

"I kind of thought that way towards the end of the year that the ultimate guy to decide this is going to be Bill Belichick by how much money he’s going to want to pay Tom Brady.”

In the end, he doesn't blame Brady or Tampa Bay for how everything went. 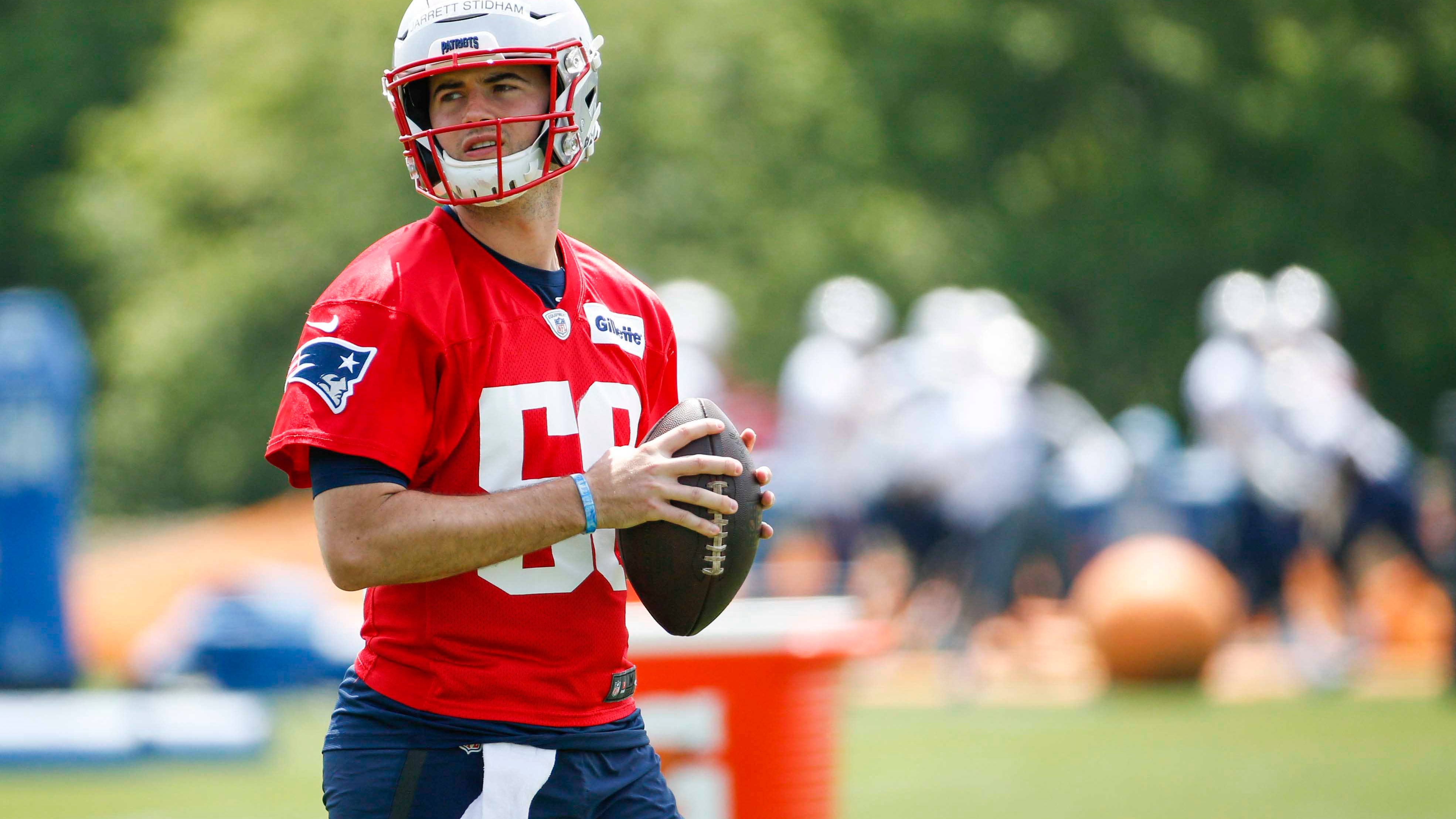