While this surprised some, it was not a surprise to WFAN and CBS Sports' Boomer Esiason.

“I am not (surprised) because Paul DePodesta is running that thing and he’s an analytics-driven guru," he said Monday on The Greg Hill Show. "I would imagine if Josh McDaniels is going to take a job it was going to be under his ideas and he probably told the Haslams (Browns ownership) what he wanted, how he wanted to do things. It probably didn’t line up with what Paul DePodesta wanted to do.

"Not shocking to me at all. As a matter in fact, we kind of expected it at CBS because I don’t think the Browns were going to commit to everything Josh wanted.”

So with McDaniels sticking around, does that mean Tom Brady will as well?

“It feels that way, but you never know," Esiason said. "The interesting thing is the Patriots, regardless of Tom Brady playing there or not, are going to have a $13.5 million cap hit because of all the deferred money and everything else with the way the NFL computes these things. I think it would behoove the Patriots not to try and get something done and keep him and give Jarrett Stidham another year or two underneath him and try and see if he’s going to be the answer when Tom ends up leaving. I kind of feel like now because Josh is staying that there’s a likelihood he would stay as well.”

Brady, 42, will become a free agent for the first time in his career on March 18 if he isn't re-signed by the Patriots, who can sign him to a new contract any time before then. 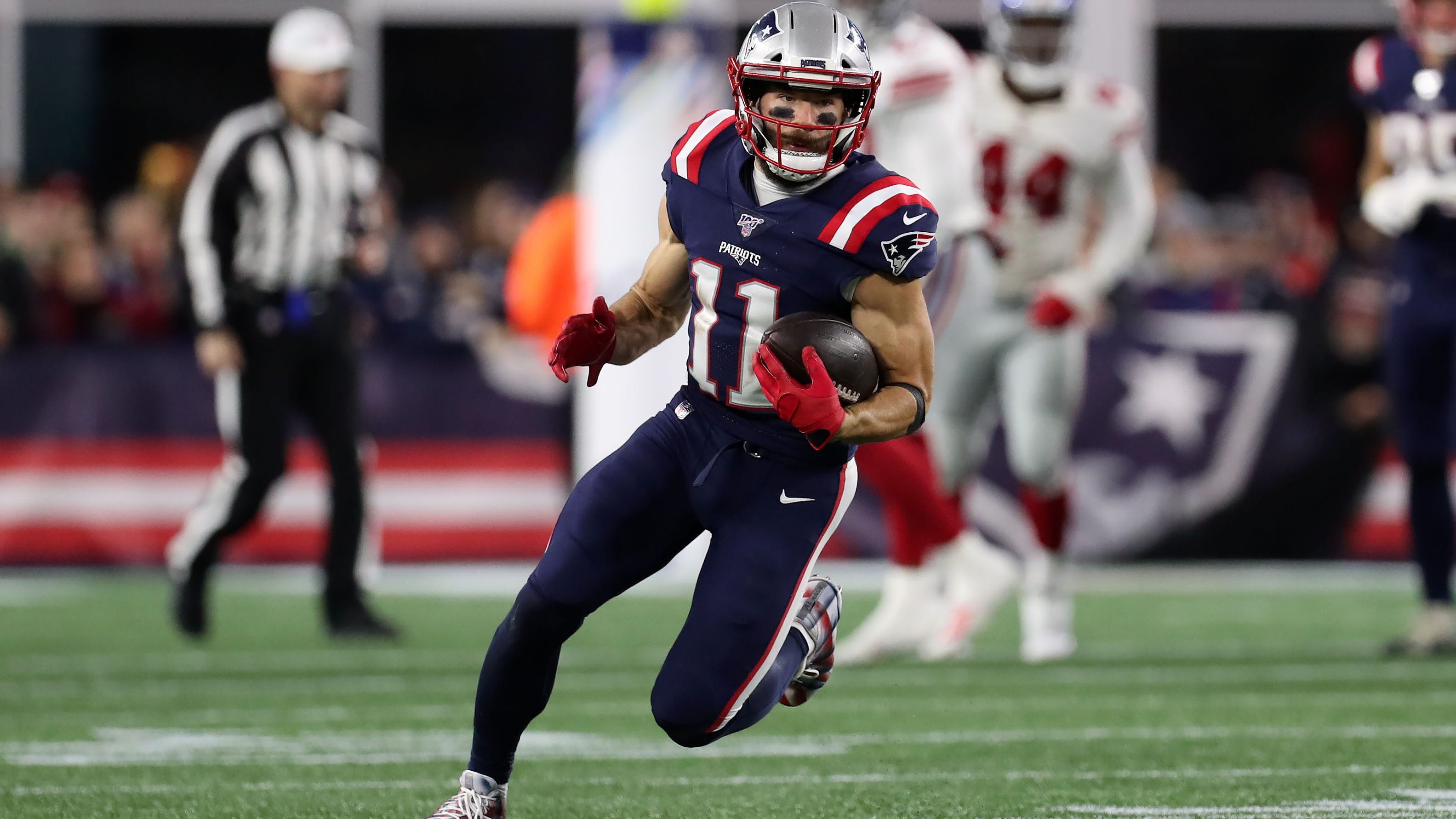