On Sunday night, the Patriots reportedly agreed to a one-year, incentive-heavy deal with quarterback Cam Newton.

The 31-year-old had been a free agent for a few months after being released by the Panthers, so how did he end up in New England?

According to Albert Breer of Sports Illustrated's MMQB, his former offensive coordinator Norv Turner recommended him to Bill Belichick and the Patriots.

“My whole deal is, when Cam was healthy, and we were there with him [in 2018], we were 6–2,” Turner said to Breer. “Just look at the tape—played his ass off. His issue was more health than anything else, and from what I understand, I don’t think these are health issues that he can’t overcome. He’s had the time off now. I think he’ll be great.”

It's unclear exactly how things will play out with the Patriots and competing for the starting job with second-year player Jarrett Stidham, but Turner believes it will be a good fit.

Turner worked with Newton for the last two seasons.

Training camp is scheduled to begin in late July. 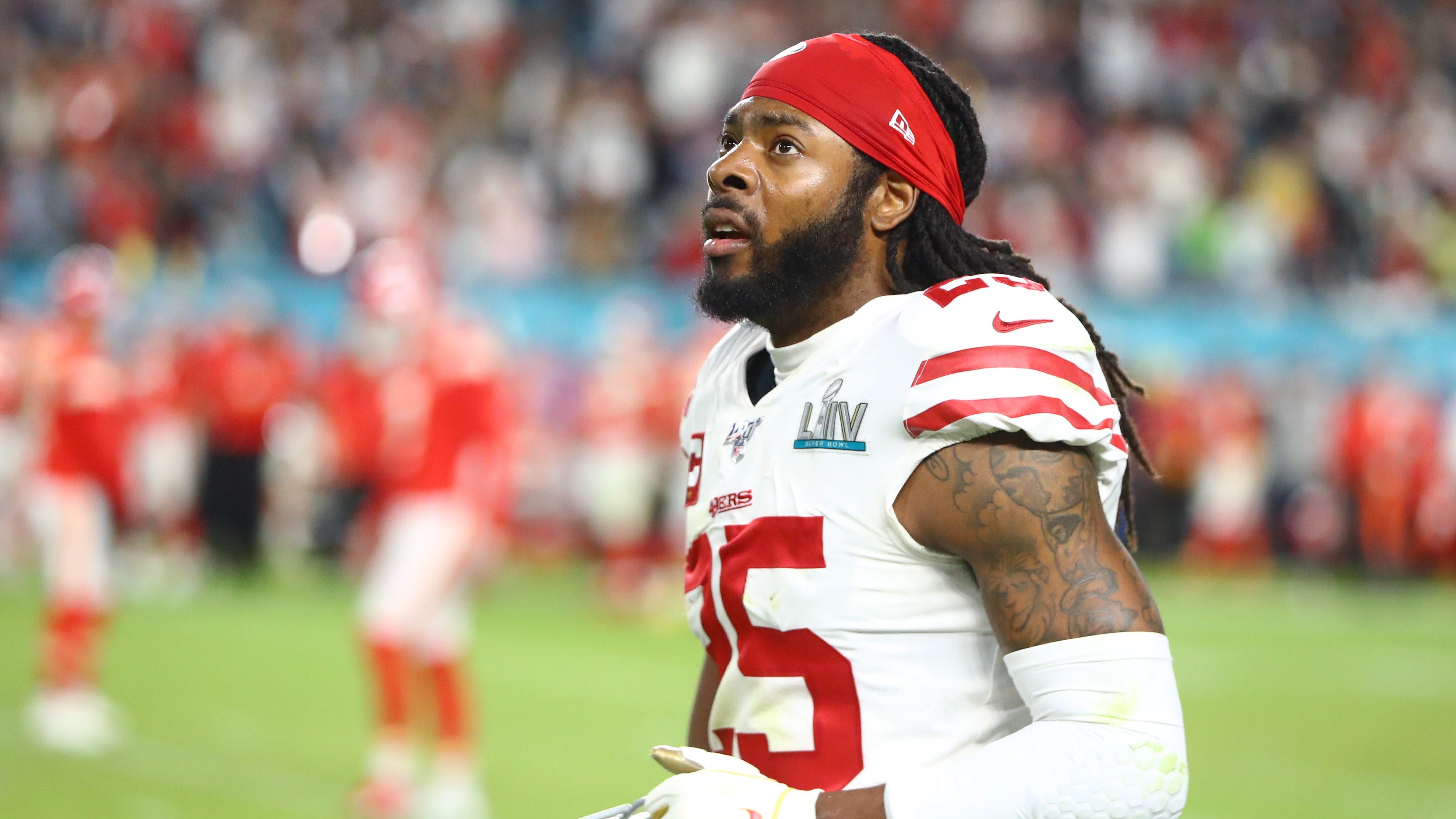