Last week when Tom Brady announced he would be leaving the Patriots, owner Robert Kraft made the rounds speaking to various media outlets and had the same theme: it was Brady's decision to leave.

Speaking on a conference call Tuesday, Brady was asked if that notion was fair?

“Well again, I am not responsible for how other people will say certain things," Brady said. "I think Mr. Kraft has been a great influence on my life. I am so grateful for two decades. I referenced that the other day. It has been an amazing thing for my family and I am sure when I am done playing I will look back and have a chance to really reevaluate my entire career.

“At the same time, I am excited for this opportunity that I have and I can only speak to how I feel and I wrote about that in my social media (post) the other day. This was getting to be a free agent and having the opportunity to join the Bucs was something I was really excited about. That is why we’re at where we’re at.”

Brady reportedly agreed to a two-year, $50 million deal that is guaranteed with incentives that could add $4.5 million in each season. According to various reports, the Patriots offered a similar deal last summer, but it is unlikely the money was guaranteed, and it's also been reported the Patriots wanted to go year-to-year with Brady.

So, was he upset the team did not make more of an effort to keep him?

“No, I have a great deal of respect — there’s nobody who has been a bigger fan of the Patriots than me," Brady said. "I have nothing but total respect and love. I am so grateful to Mr. Kraft, the organization, Coach Belichick, and all the coaches and obviously all my teammates. It’s been a lot of days responding to a lot of incredible text messages from my teammates, my former teammates, from just a lot of great people I have had the chance to meet over the years. I have so many great relationships that will be maintained. That is the greatest gift that football has brought me is the relationships that I have had with so many people that I have worked with.

"It will be certainly different, but at the same time that is the way life can be at times. What won’t be different is my approach to the game, my approach to what my roles and responsibilities are. I am going to go out and do the best I can every day to put my team in a position to win.” 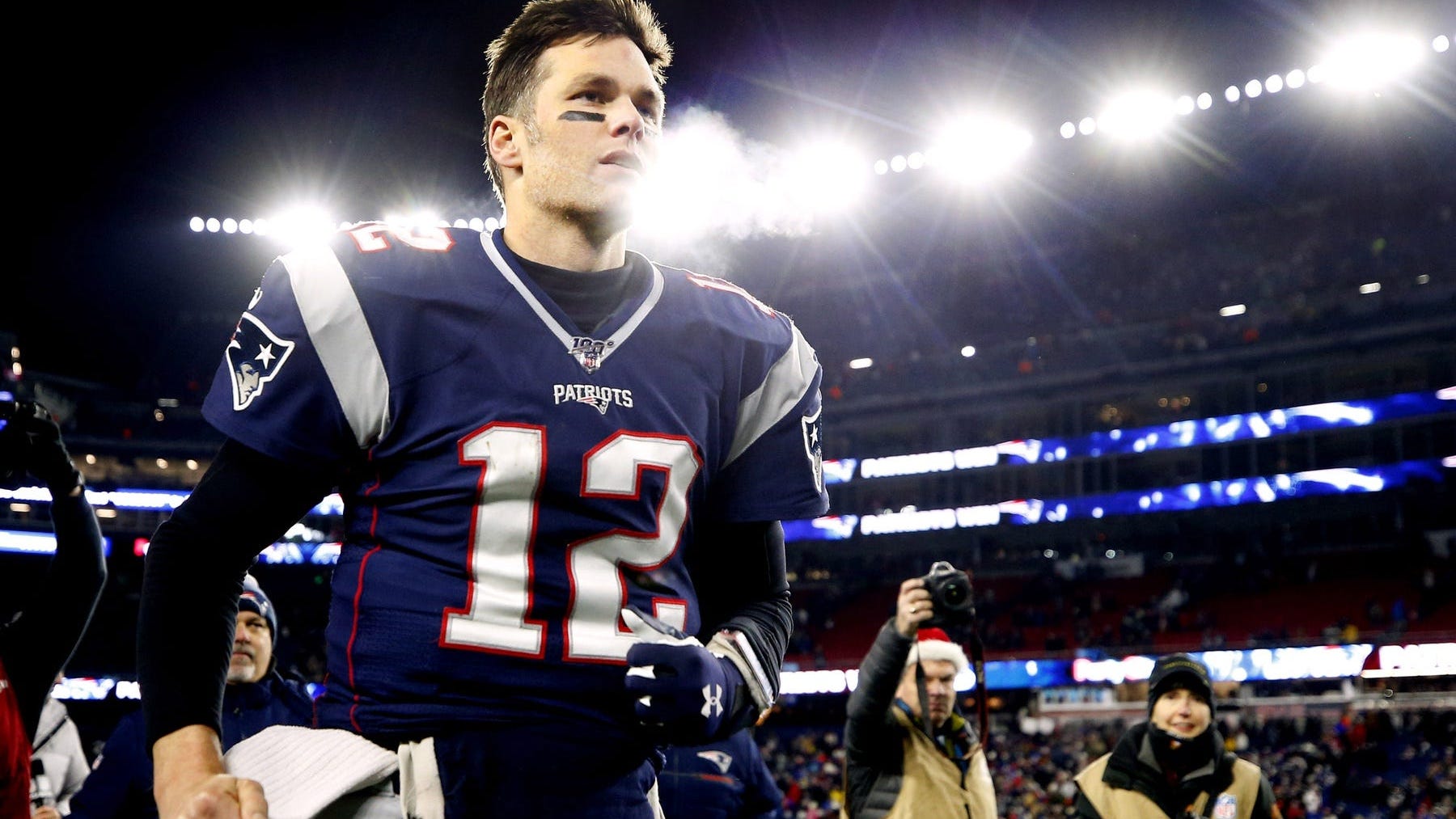 music
Rebel Wilson opens up about 'freezing my eggs' during 'year of health'
music
Luke Bryan is fighting for awareness for congenital heart disease in honor of a lost loved one
sports
Former teammate tells story of Barry Bonds' mentorship, advocates for him in the HOF
sports
Dellin Betances on if Tim Tebow could make majors: 'why not?
news
Cuomo: 1st COVID-19 vaccine delivery set to arrive Dec. 15; will be enough for 170K NYers
music
Maren Morris is bringing a special livestream to fans direct from Nashville