It was a roller coaster of an offseason for Jarrett Stidham.

The second-year QB first saw Tom Brady depart for Tampa Bay in March, then went through most of the spring assuming he'd be the starting quarterback, to finally seeing the organization sign Cam Newton in very late June.

One might imagine Stidham would be frustrated or upset when first hearing of the signing, but that wasn't the case.

Stidham did refer to the offseason as "wild."

“For a lot of reasons obviously with everything going on in the world right now, it’s an offseason that has been different I would say," he said. "Unexpected. From going right after the season starting to train and everything and Tom deciding to go to Tampa, then signing Cam and everything. Just a wild offseason, but I would say my routine hasn’t changed at all, my work ethic has kind of been the same throughout everything that is going on. I have just really tried to focus on being a good teammate and working as hard as I possibly can to really improve this offseason. It’s been a wild ride this offseason, but happy to be back in the building with everybody and get rolling here.”

The Auburn product is looking forward to working in the quarterbacks room as he knows Brian Hoyer from last season and had a relationship with Newton from college.

“It’s been really great," Stidham said. "I have a pretty good relationship with Hoy just because of last year and getting to know him. I have known him and with Cam, he came down to Auburn I want to say my last spring there and him and I actually went to lunch after practice one day. Just talked about Auburn football and his experience and stuff. I had a relationship with him in school.

"But, ultimately all of us together it is a really great room. Hoy, who has a ton of experience at a lot of different places and a lot here. Cam, who is MVP, played in the Super Bowl. A great player in himself. It’s a great room to have a lot of experience. I am excited to learn with these guys and compete against them.”

The Patriots will be going through phases the next few weeks working towards their first full-padded practice Aug. 17. 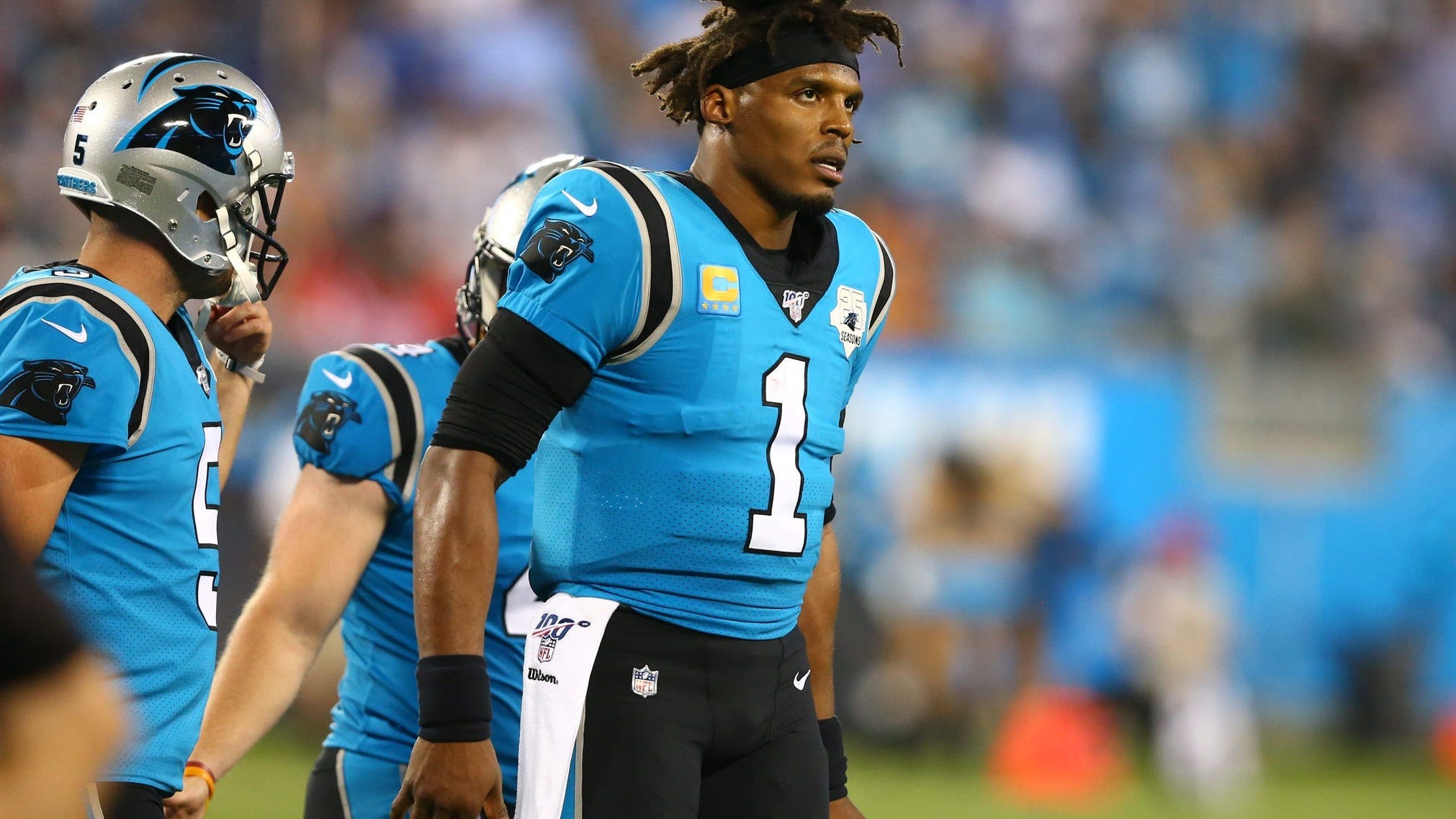 Cam Newton: Nobody Really Knows How Excited I Am to Be Member of Patriots