Patriots tight end Matt LaCosse left Thursday's preseason game with what looked to be a lower leg injury in the first half, but there wasn't any update after the game or over the weekend.

LaCosse was absent from practice Monday, but later in the day came an injury update.

According to The Boston Globe's Jim McBride, the tight end has a sprained ankle and will not play against the Titans this week. This doesn't come as a major surprise, especially considering the team reportedly traded for Falcons tight end Eric Saubert on Monday.

This could be a move that signals perhaps LaCosse's injury may be more than just a few days/a week, as sprained ankles can vary in severity.

LaCosse was looked as pretty much a lock to make the team at a very thin position. He likely still will, but now it's even more important someone else steps up from that group. 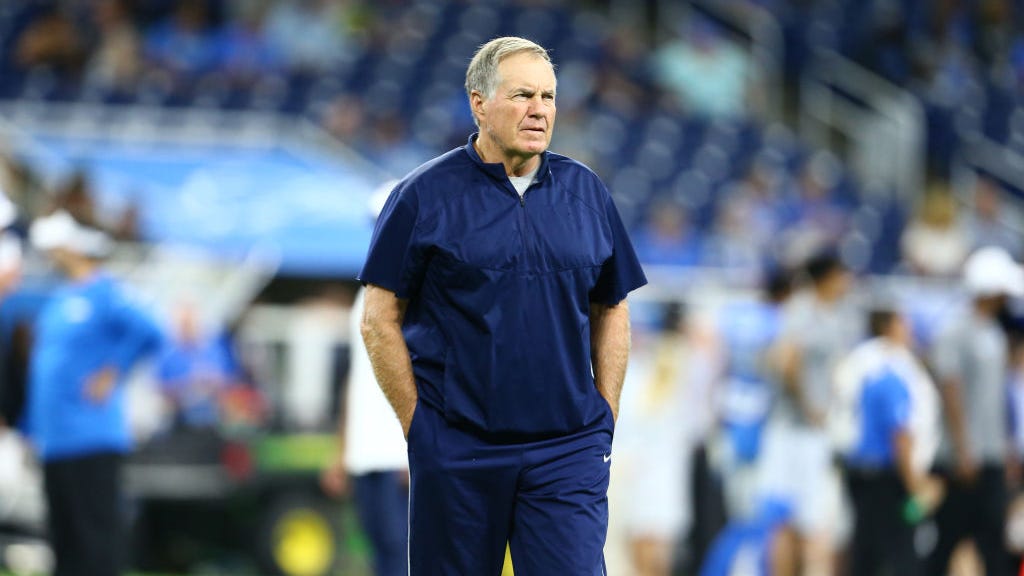 news
‘Miracle’ one-pound preemie heads home after 124 days in the hospital
sports
Joakim Noah, likely to retire shortly, will be Knicks' third-highest-paid player in 2020
news
Boy whose parents died of COVID gets birthday parade: ‘It was very emotional’
sports
Report: Kawhi Leonard received preferential treatment last season, was often late
music
Rebel Wilson opens up about 'freezing my eggs' during 'year of health'
music
Luke Bryan is fighting for awareness for congenital heart disease in honor of a lost loved one