The NFL has finally come down on the Patriots for their videotaping incident in December of last year.

According to ESPN's Mike Reiss, the NFL has fined the team $1.1 million, taken away their third-round pick in 2021, will not allow Kraft Sports Productions to shoot any games in 2020 as well as have senior club officials take training on league operations and game policies.

This comes following the Patriots in-house production crew illegally filming the Bengals sideline and field for a feature on an advance scout last December in Cleveland. This generated a ton of attention as the Patriots were playing the Bengals the next week.

Also, Dave Mondillo, who was suspended at the time by the Patriots for his involvement, is banned from all NFL facilities until further notice. He is no longer an employee of the Patriots.

While many believed what the Patriots did was minor, they have a history with questionable matters, which is likely why the league took such action. 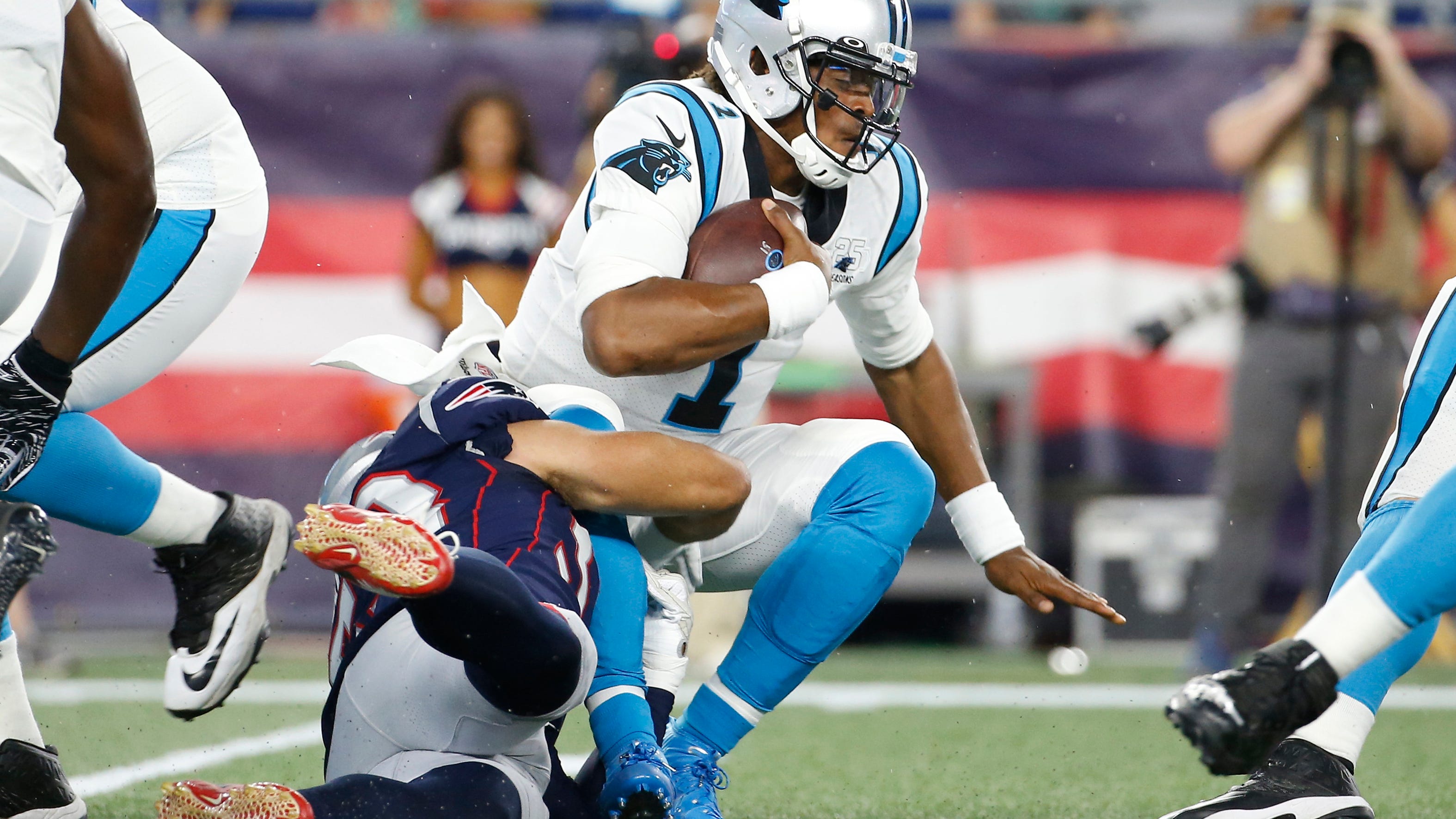