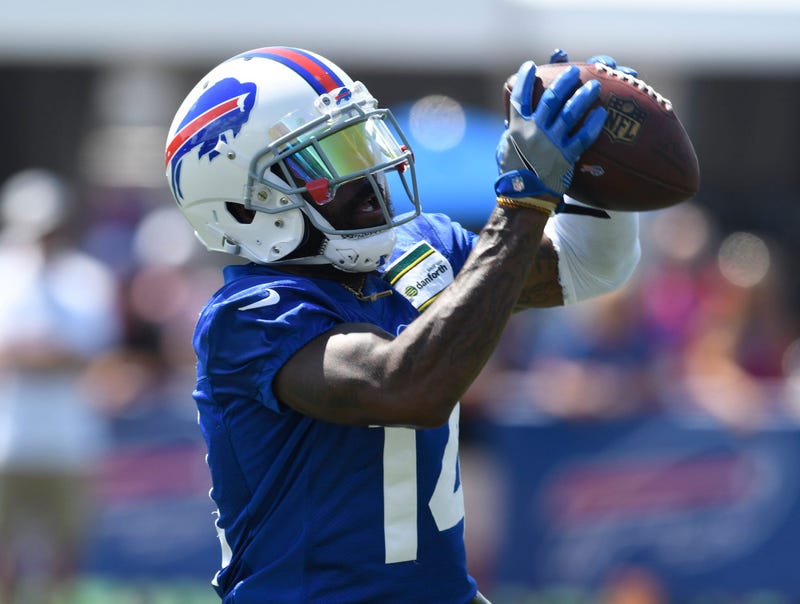 According to NFL Media's Ian Rapoport, the team worked out wide receiver Jeremy Kerley on Wednesday. Kerley was recently released by the Bills.

It would appear the Patriots still are not satisfied at the position with all the recent moves they have made. This doesn't mean they aren't confident Gordon is going to work out, it's just they need more options at the position.