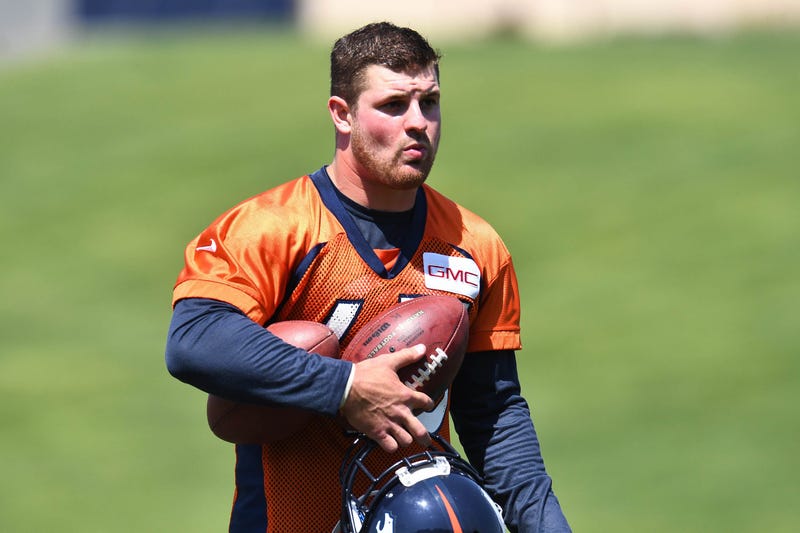 Even though the Patriots were off on Tuesday, they were pretty busy working out free agents.

As always, this is a case of making sure the team is prepared in case of an emergency.

Kuntz is a familiar name as he spent one day on the Patriots roster last summer.

It was interesting that none of the players brought in were running backs.