For the first time in nine years, the Patriots did not play in the AFC title game.

While it was a disappointing early playoff exit, it does give the Patriots' organization a head start on prep for the NFL draft, something they haven't had in recent years.

That head start began this week in Mobile, Alabama for the Senior Bowl.

According to The Athletic's Nick Underhill, several Patriots coaches, including Steve Belichick and Jerod Mayo, will be in attendance to see some of the top prospects in the country practice and then play in Saturday's game.

Belichick at the Senior Bowl pic.twitter.com/JpSsqQUFVh

Obviously, playing in the Super Bowl prohibits teams from sending its coaches to the game, and even when teams lose in the AFC title game they are doing season-ending wrap up things, and need a break following the long season.

The Patriots have a first round pick and then do not pick again until the third round where they will likely have three selections. They have their own and then are projected to get two compensatory picks.

New England does not have a second-round pick because that was sent to Atlanta in exchange for Mohamed Sanu. 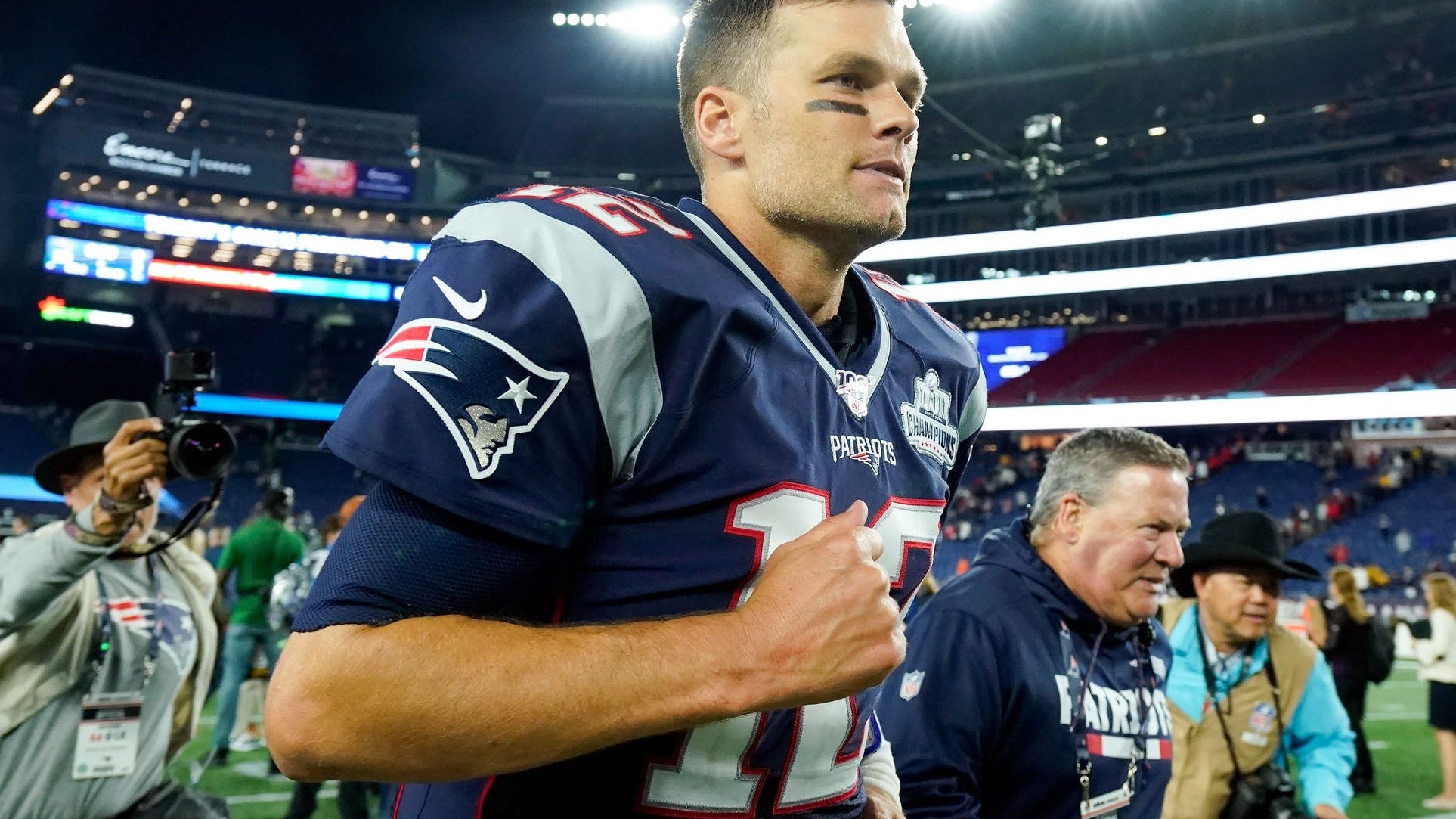 Boomer Esiason on Tom Brady: It's Either L.A. or New England