1. Where do the Patriots stand going into the 2020 season? Following losing Tom Brady and other key members of the team from recent years in free agency and not doing much to replace them, it’s hard to say the team is any better than it was in 2019 when it fell to the Titans on Wild Card Weekend. Some, including an anonymous AFC evaluator, said the team could potentially tank for Trevor Lawrence. Come on. Are the Patriots, and especially Bill Belichick, ones to go into a year not looking to win as many games as possible? No chance. While the Patriots may not be the favorites to win the AFC next season, or even finish in the top three, with Belichick leading the way and the extra playoff team, New England can absolutely make a run at the postseason. Then next offseason, when the team has over $100 million in cap space, it can reevaluate its needs and spend on areas that need addressing. So, while 2020 won’t be like many recent seasons, it isn’t totally a rebuilding year, either. The Patriots will be able to compete for a playoff spot, while also giving younger players experience and being able to get a better read on what their potentials really are.

2. Another week, another free agent quarterback being connected to the Patriots. This week it was Andy Dalton following his release from Cincinnati and once again, it wasn’t a fit as he reportedly signed with Dallas Saturday night. By not selecting a quarterback in last weekend’s NFL Draft and not showing much of an interest in any of the free agent QBs so far this offseason, the team has made it clear it likes what it has in Jarrett Stidham and will give him the chance to earn the starting job for 2020. It really is a win-win for the team this year at the position because if Stidham does well, it has its quarterback of the future, and if he doesn’t, it knows it needs to move on and find another option.

3. Recently retired Patriots fullback James Develin appeared on Dale & Keefe Friday with Andy Hart and hit on Tom Brady and Rob Gronkowski going to Tampa Bay. “I was as surprised as anybody,” he said. “It was brand new news to me and I just couldn’t believe it. It is still going to be pretty bizarre to see those guys out of the navy blue in the New England Patriots uniform. It is going to be weird, but they are grown men and they are going to make decisions that are best for them and their families. I am happy for them and wish them nothing but the best of luck and I know one thing, they are going to have a lot of fun down there, especially Rob.”

4. Based on his comments this week and Belichick’s glowing statement when his retirement became official, it would not be a surprise at all to see Develin stay with the team in some coaching capacity this season. It likely won’t be as a positional coach or anything like that, but some sort of assistant job where he gets a good look at what it takes to be a successful coach at any level, and then he revisits his options in a year or so. This could be similar to what former Patriots Kevin Faulk and Sammy Morris did in the past.

5. Based off social media, N’Keal Harry is putting in the work this offseason and doing what he can to better himself for the 2020 season. Here’s an Athletic Gains video featuring his progress this offseason. It really feels like he’s putting himself in a good position to make a Year 2 jump, and it seems like it could be a benefit to him to have Stidham at quarterback and not Brady. With Stidham he can just play, as opposed to thinking so much with Brady.

6. The voting for who gets into the Patriots Hall of Fame this year — Bill Parcells, Richard Seymour or Mike Vrabel — ends May 8, but another subtopic is will eventually the team allow more than one player in per year? In the years to come there are going to be a lot of deserving candidates and it could take many, many years for some to eventually get in. But, the Patriots should not change the one player per year deal. While team Hall of Fame’s aren’t the same as the Pro Football Hall of Fame, it should still be a big accomplishment to get in, and not turn into something where virtually every decent player gets in.

7. This will be another week where the NFL dominates the sports world. The 2020 schedule is set to be released by May 9, which is next Saturday. In the past, there’s been a schedule reveal show on NFL Network at night, but it’s unclear if that will be the same this year. Our best guess is for a Thursday release. The league also says it’s planning to start the year on time, but when the schedule is released it will be clear the league planned to have the season cut to 14 or 12 games if needed. This means the first few games will be non-conference games and division games will be back loaded. 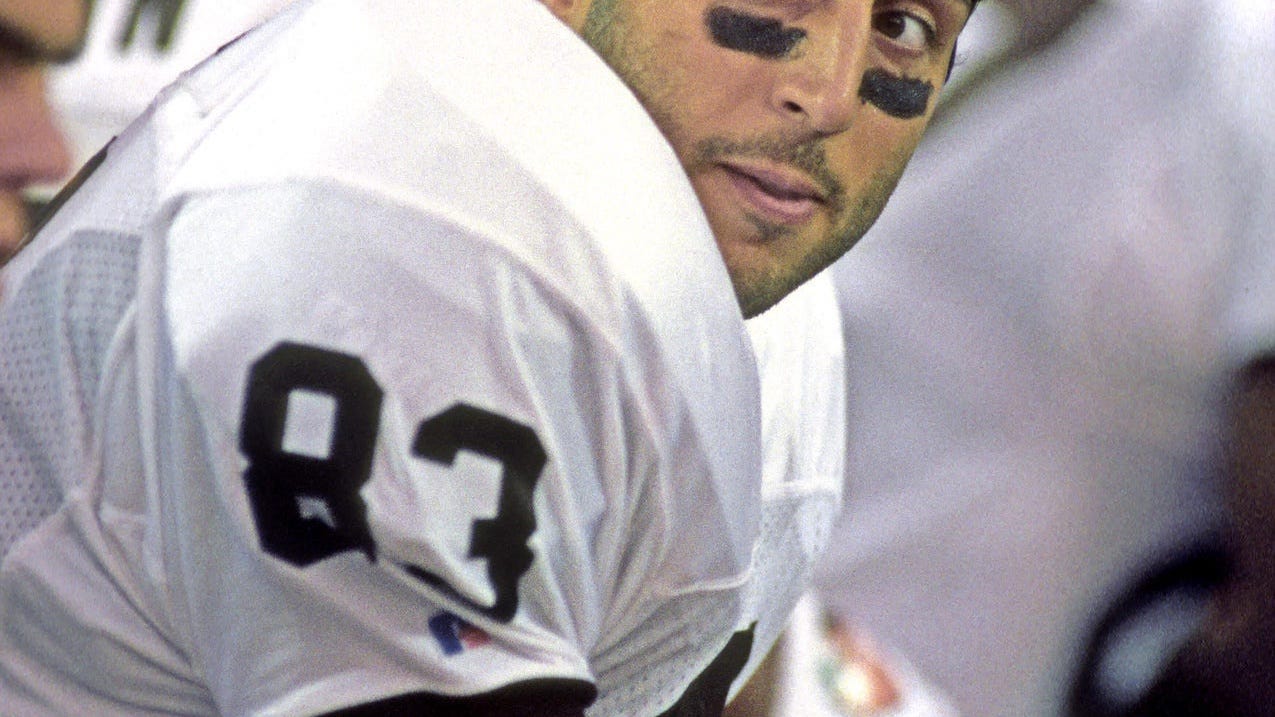