Tom Brady has played with a lot of very talented defenses over the years, especially in the early 2000s when the Patriots won three Super Bowls in four years led by their defense.

But, according to the 42-year-old, this year's unit is the best he's ever had.

“The way our defense is playing, as long as we don’t turn the ball over we know we have a great chance to win because they are playing as well as any defense I have ever played with," he said Monday on The Greg Hill Show. "It is really spectacular to watch from the sideline.”

The group continued its strong play Sunday against the Redskins, allowing only seven points that came on a 65-yard touchdown run in the first quarter. After that play, the Patriots allowed just 155 yards of total offense. It also finished with an interception, six sacks and a forced fumble.

Through five games the Patriots have allowed just 34 points and are on pace to allow just 109 points, which would be a NFL record. By way of comparison, the 2000 Ravens allowed a record-low 165 points for the season and through five games they allowed 55 points.

“I mean, look at the stats through five weeks," Brady said when asked if it is the best defense he's ever played with. "They are very good in the secondary. They have really great players. They have a great rush. Linebackers are so versatile. They are so well-coached. It’s fun to watch. Only five games into the year, I am sure they think they have a lot to prove. It’s fun from the sideline. … They are doing an incredible job. Let’s keep it going."

The Patriots will be back at it Thursday night when they host the Giants. 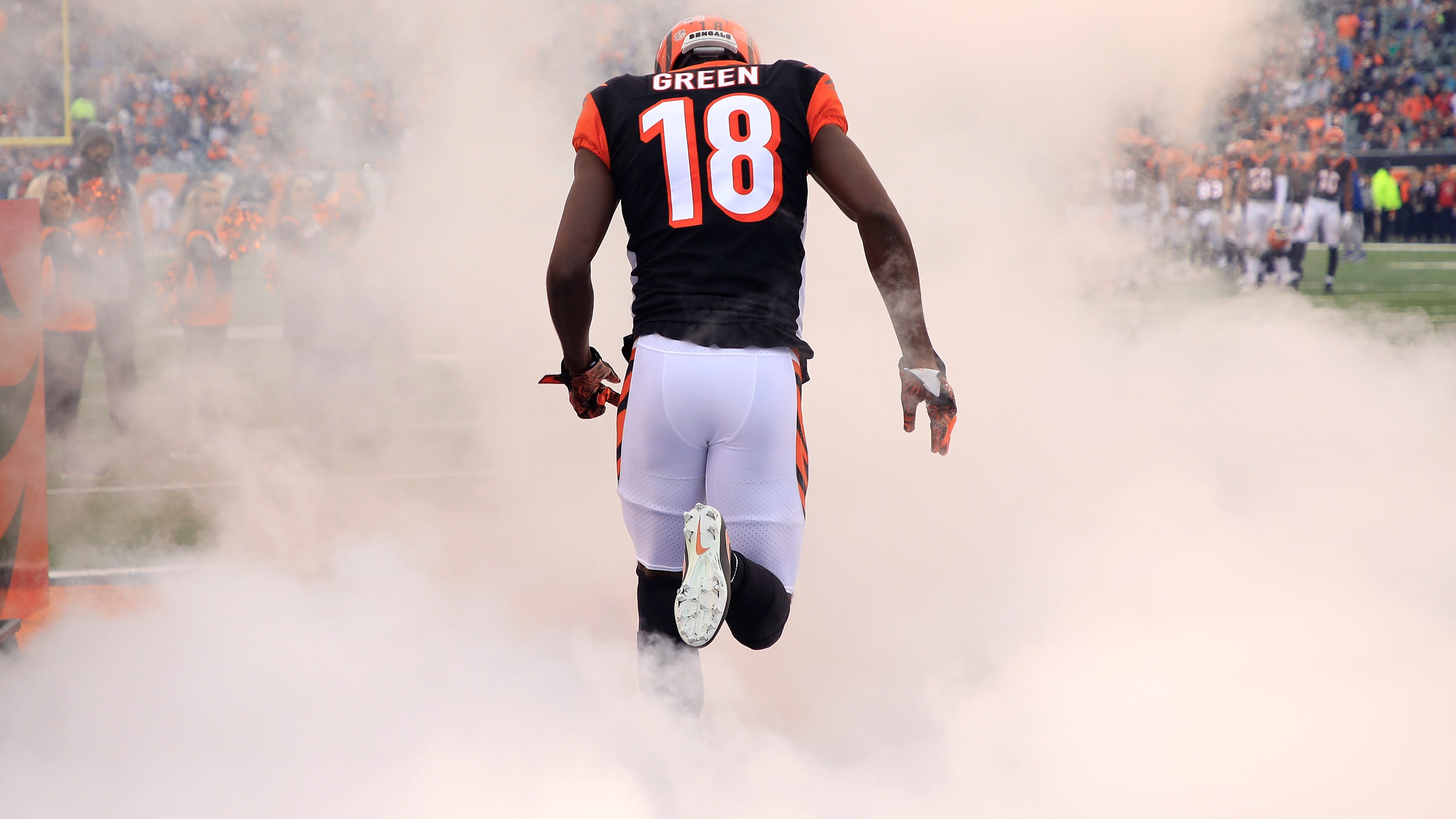