The biggest decision of the NFL offseason is with Tom Brady and whether or not he will return to the Patriots, sign with another team, or even retire.

As expected, a decision will not come any time soon, although he did tell Jim Gray on Westwood One Radio Saturday his plan is to play football in 2020.

“The contract things I think a week after the season, I would say these things haven’t even started to pick up," Brady said. "That is not my concern at this point. It has been about decompressing and lessen my mind a little bit and resting my body and spending time with the people who have supported me over the last six months.”

He added: “Like I said, I've loved playing football and I have loved playing for this organization, so I really don’t know what it is going to look like moving forward and I am just taking things day-by-day. We’re a week removed from the end of our season. There’s a lot of time to figure these things out. I don’t think any player or team is ready to make any commitments at this point and I am sure as the offseason progresses those things will take care of themselves.”

Some might say Brady has nothing left to prove having won six Super Bowls, but the 42-year-old seemed to indicate at this point it is about proving things to himself.

“It’s always been proving it to myself and being motivated internally to push myself to the limits," he said. "Sometimes the limits push back, I have experienced that. But, I also think I am been inspired by so many people who have pushed the limits. I’ve watched a lot of movies, I love watching documentaries of incredible human feats and they are inspiring when people climb these mountains and do things that people never thought were possible.

"I am at a certain point in my career where people think that what I am doing is to a degree impossible. For me, it is about continuing to prove to myself that I can lay it all on the line and we can still still try and achieve the ultimate goal, which is winning Super Bowls.”

Brady knows people will constantly be wondering about his future, but there won't be any decision soon.

"I know there’s speculation. There always is. That is part of being in professional sports and being a professional athlete," he said. "When people aren't talking about this season, they want to talk about next season and the reality is next season is quite a ways away. I have some other things that are happening at this time like I said, spending some time with my family and my loved ones and giving them the time they need. Then as people begin to plan for next season, like I said, these things will take care of themselves." 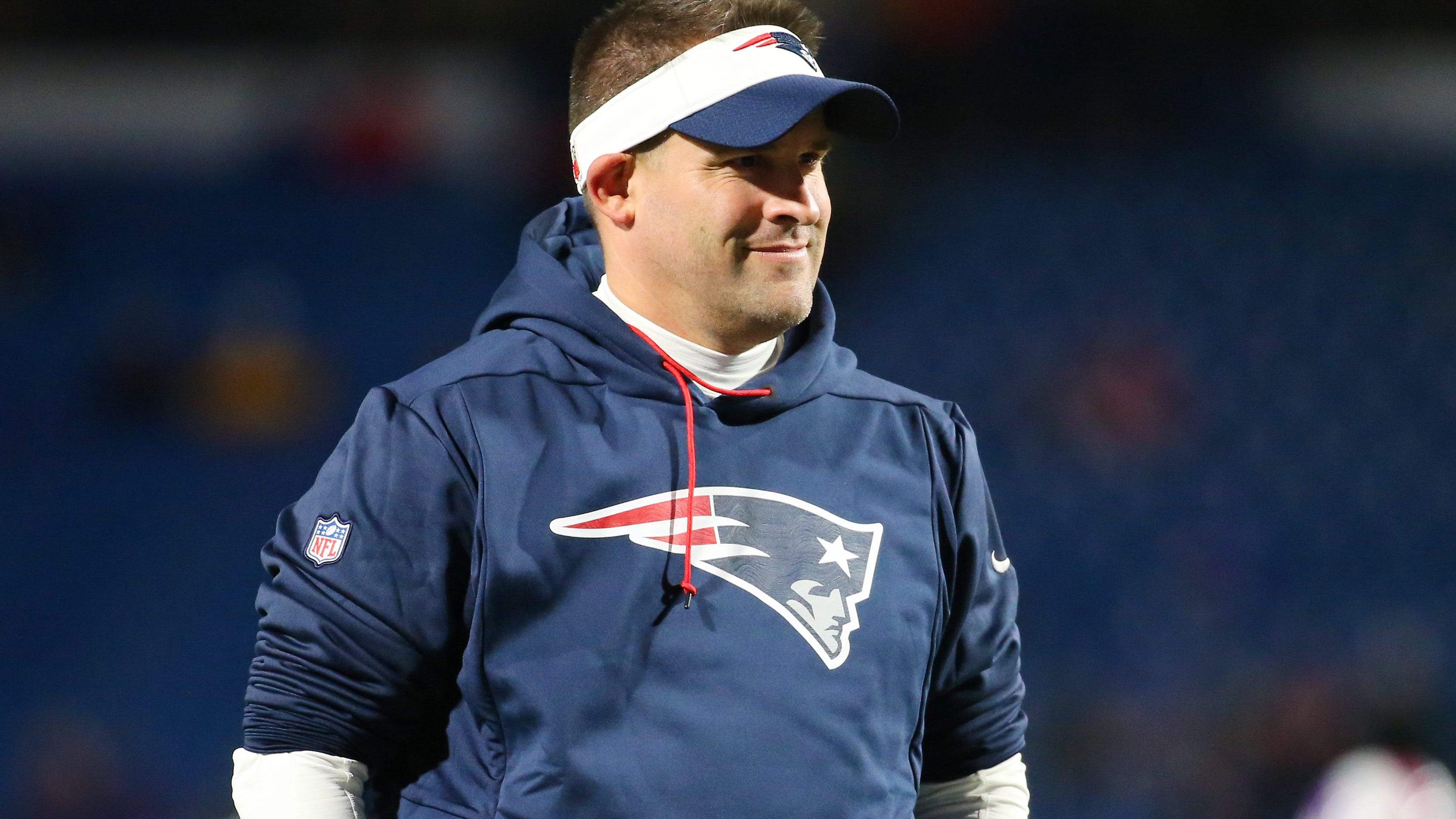 Why Josh McDaniels May Not Be Going to the Browns