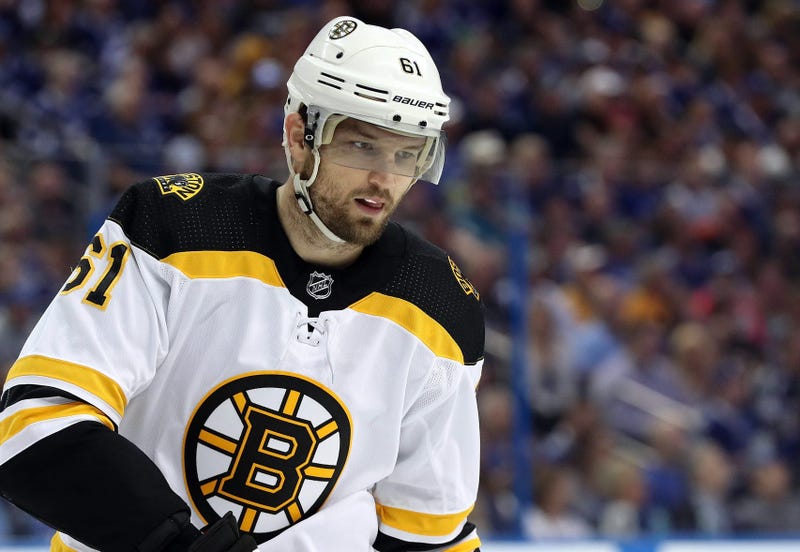 The Bruins acquired the 34-year-old winger at last season’s trade deadline in a one-year deal. General manager Don Sweeney had expressed interest in possibly re-signing him, and he has been in communication with Nash’s camp. The Bruins also courted Illya Kovalchuk for the right wing slot next to David Krejci, but Kovalchuk signed a three-year deal with the Kings, so the likelihood Boston would re-sign Nash increased.

Another possibility was that Nash would return to the Blue Jackets. The Athletic’s Aaron Portzline reported on Sunday that he “is looking for a multi-year deal” and Columbus “is at the top of his list.”

It had also been rumored that Nash, who has a history of concussions, was at least considering retirement. He ended last regular season with a concussion.

This doesn’t necessarily mean he will retire, just that he’s not rushing into any of the possible scenarios.