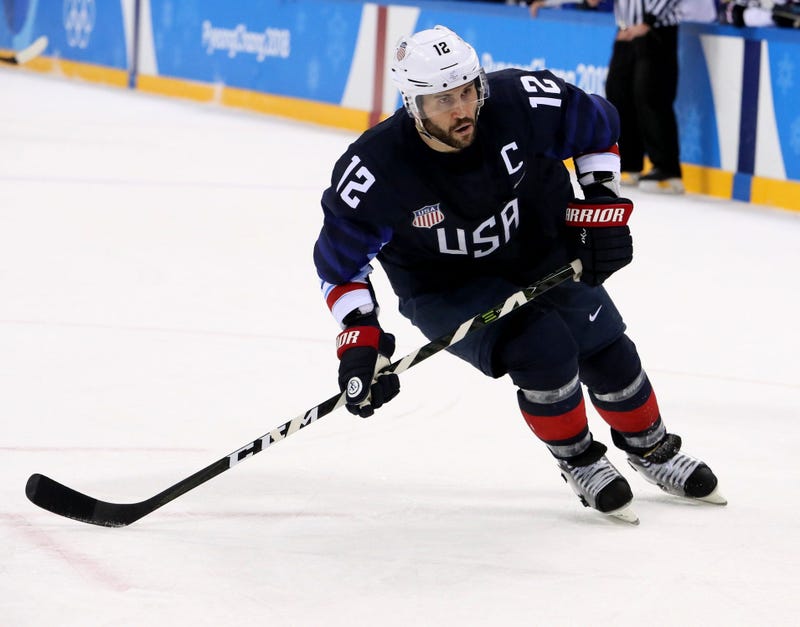 The Bruins continued their shuffling on Sunday, waiving defenseman Paul Postma and immediately signing free agent Brian Gionta to a one-year deal worth a pro-rated $700,000.

Gionta's signing comes on the heels of his return from Pyeongchang, where he captained Team USA, and put 16 shots on goal but finished with zero points in five games for the Americans. The 5-foot-7 Gionta skated in the NHL last season as the captain of the Sabres, and tallied 15 goals and 35 points in 82 games. Gionta has spent his entire NHL career in the Eastern Conference, recording 289 goals and 588 points in a 1,006-game NHL career spent with the Devils, Canadiens, and Sabres.

With Frank Vatrano traded to Florida earlier this week, it's likely that Gionta is stepping into the Boston mix as the club's new 13th forward.

A member of the 2003 Devils squad that won the Stanley Cup, Gionta has recorded 32 goals and 68 points in 112 career postseason games.

The Postma move, meanwhile, was borderline expected, as he had fallen to No. 9 on the B's defensive depth chart after the Nick Holden acquisition. Postma last played back on Dec. 13, and had skated in just 12 games for the Black and Gold this season, with one assist and 13 shots on goal.

Postma, if unclaimed, will report to the P-Bruins.

On top of all this, the Bruins have a game later today with a 5 p.m. head-to-head in Buffalo.