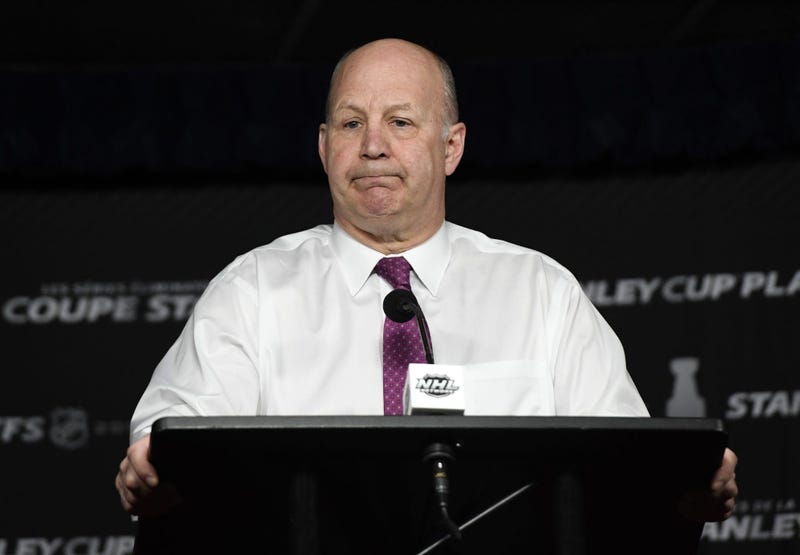 Canadiens coach Claude Julien is done avoiding the elephant in the room.

On the eve of his return to Boston for the first time since the Bruins fired him after almost 10 years on the job last February, and after Julien opted not to discuss the Bruins prior to his team’s first meeting with the B’s last Saturday, instead focusing on his own team, the Bruins-turned-Habs coach talked all things Boston with NHL.com.

Trying to compress 10 years of events, playoff runs, and about six years of near-firings into one story is almost impossible. But perhaps the biggest surprise, at least in my opinion, is that Julien is not coming back to Boston with any sort of grudge.

"It really is all good,” Julien said of his decade-long run with the Bruins. “To spend 10 years with one organization in this kind of work is pretty unique. Not too many coaches last that long. You feel privileged that you were able to stay there that long. Anyone who has even just gone to visit knows that Boston is a great city. The fan base is unbelievable and I've said it before: When you can support four major teams -- the Bruins, Red Sox, Celtics and New England Patriots -- and support them well.

“Boston is more or less known as a blue-collar city. People find a way to get to those games, to fill the stands in basketball, hockey, baseball and football. It's pretty special,” Julien continued. “The city has won a lot of championships. It's created some jealousy because of that, but they support their teams so well and they deserve championships, which they've had in every major league. I have no regrets.

“My time in Boston was outstanding. A lot of good things happened there."

The Bruins are expected to give Julien, who was fired as the club’s all-time winningest coach and whose wife and children still live in the Boston area, a video tribute to commemorate his time in town at some point during Wednesday’s head-to-head.