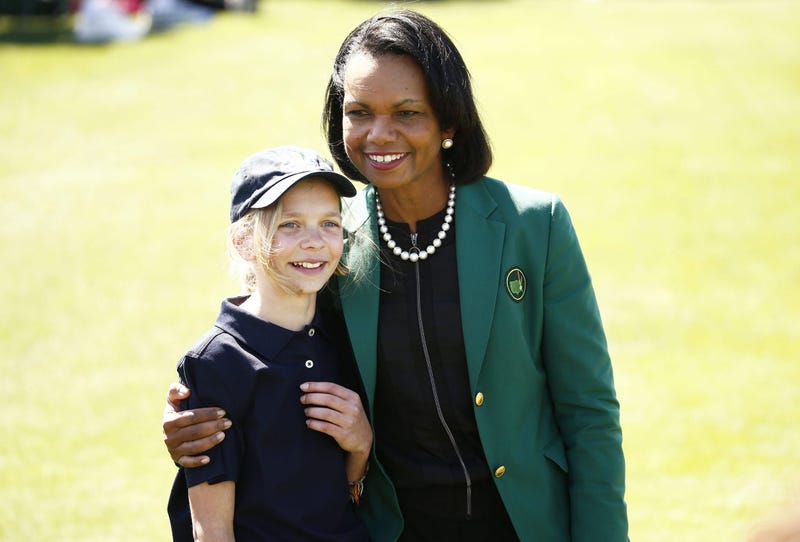 Talk about something you probably didn't see coming.

According to ESPN's Adam Schefter, the Browns want to interview former Secretary of State Condoleezza Rice for their head coaching job. Gregg Williams is currently serving as the team's interim head coach after the dismissal of Hue Jackson.

Browns general manager John Dorsey did mention last week he would be open to interviewing a woman for the head coaching job. If Cleveland does follow through on the interest it would mark the first time a woman had been considered for such a position in the NFL.

Rice is a lifelong Browns fan and was spotted on the field with the team's ownership prior to Cleveland's Sept. 29 game against Oakland. The Stanford graduate has been involved in sports on various levels for some time, serving as one of the inaugural members of the College Football Playoff selection committee, where she worked from 2013 to 2016.

As Schefter points out, an interview might simply lead to Rice serving in another a capacity with the Browns.