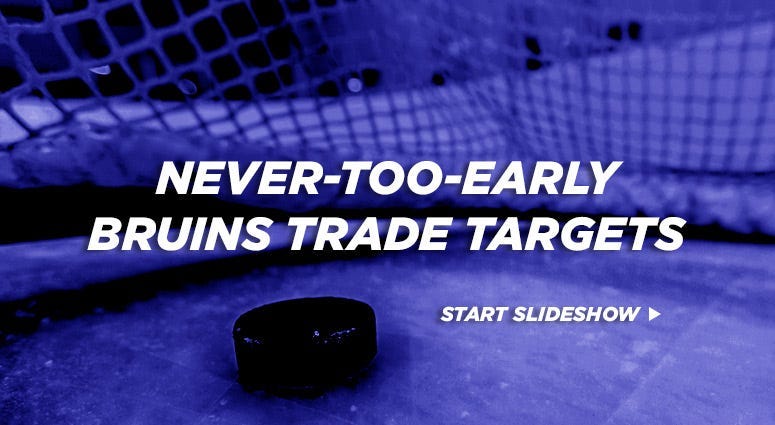 Just say no. To Taylor Hall, that is.

The New Jersey Devils star forward, a Hart Trophy winner in 2018, is a great player. He’s just 28. And he’s available because the Devils’ season hasn’t gone according to plan and it doesn’t appear Hall is willing to sign an extension at this time to remain in the Garden State.

However, that doesn’t mean the Bruins should jump to the front of the line to get him. There are going to be several serious bidders, most in more desperate need of his services than the Bruins, and it is going to cost a mint -- think the haul Ottawa got from Vegas for Mark Stone last season -- to acquire Hall. And unlike Stone, there are no indications Hall is going to sign anywhere after a trade.

So where should the Bruins turn if they determine they need help on the wing? (And with Anders Bjork, Danton Heinen and Brett Ritchie competing for top-nine ice time to varied results, there’s no guarantee general manager Don Sweeney will determine this is a need). The Bruins are probably going to have to look for rentals that don’t require them to mortgage their future and won’t screw up their budget for next season. They may have to settle for something a notch below last year’s addition of Marcus Johansson. Or Sweeney might truly see this as the last chance to go all-in with this core and he could throw away the future for a big splash that fits better than Hall. They may be better off standing pat.

We’re coming up on the Dec. 19 holiday roster freeze (the NHL trade deadline isn’t until Feb. 24), but it’s never too early to look at which players the Bruins may pursue. Flip through the slideshow above for some options, and check out the latest episode of The Skate Podcast below. 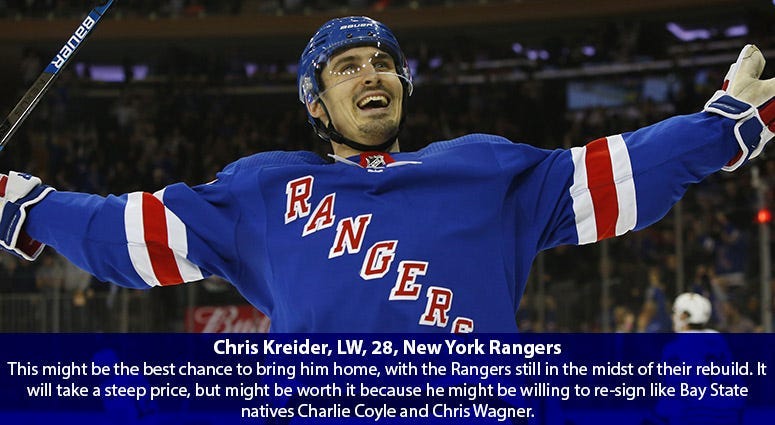 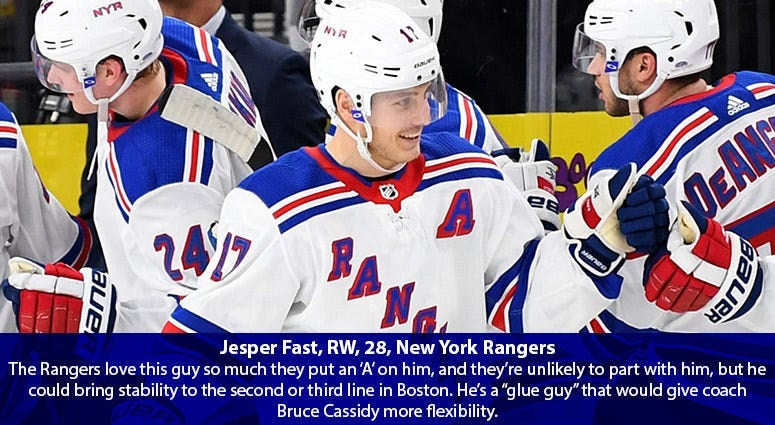 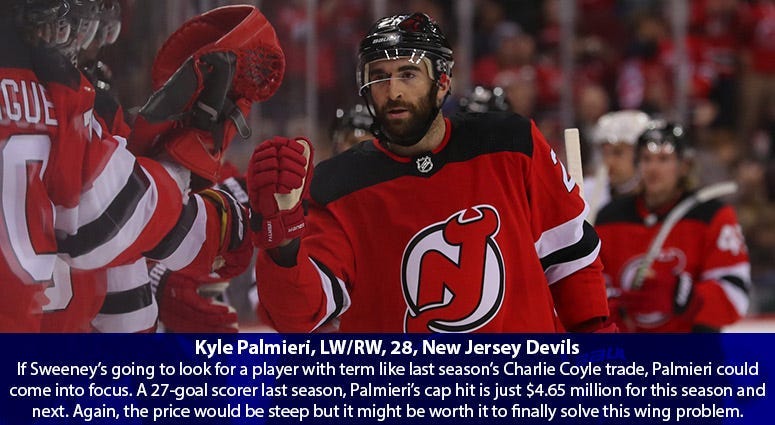 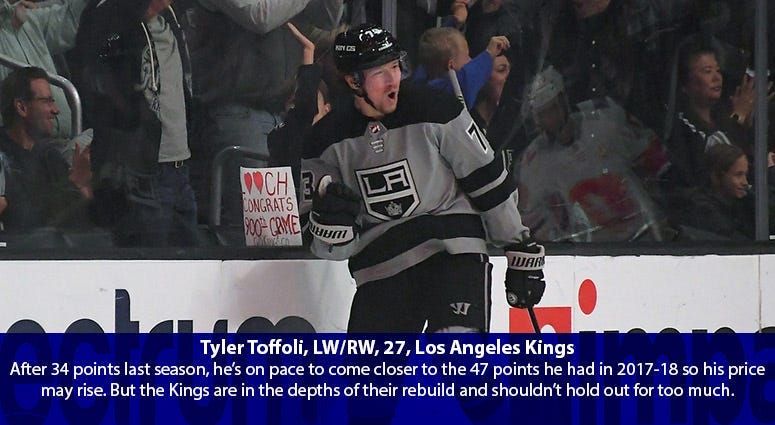 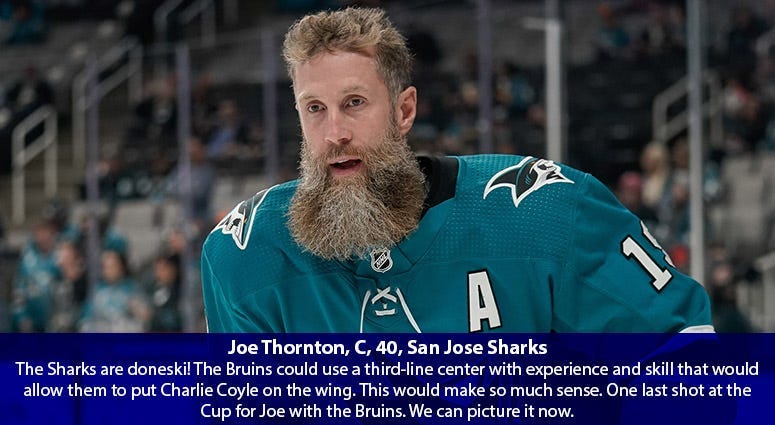