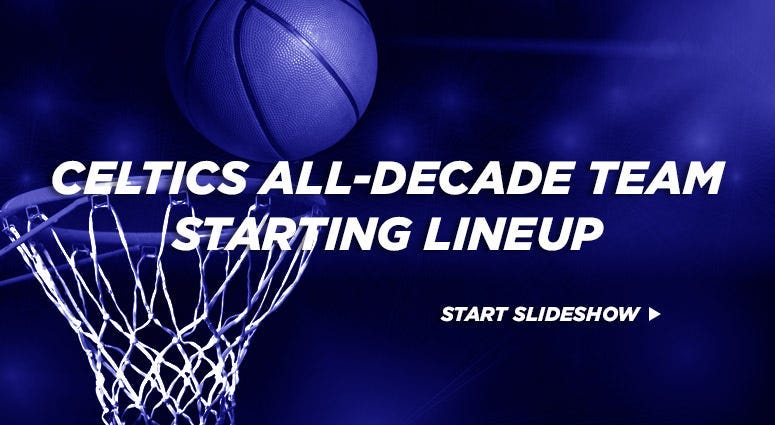 After they lost to the Lakers in the 2010 NBA Finals, the Celtics made it to the Eastern Conference Finals three times (2012, 2017, 2018). Some of the players on those rosters are remembered favorably, others not so much. Either way, the Celtics had quite a bit of talent over the last decade.

Though, Boston didn’t have much in terms of big men through the '10s. Kendrick Perkins was shipped out in the middle of 2010-11. Aron Baynes was solid in his short tenure, but there were guards and forwards who deserved recognition over him. In the spirit of positionless basketball, it only makes sense the reserves group does not have a center or true power forward.

Of course, you could make one of the starting bigs a reserve if you were creating a lineup for a real game. But for the sake of this list, the five best Celtics from the 2010s deserved recognition as Boston’s All-Decade starters. 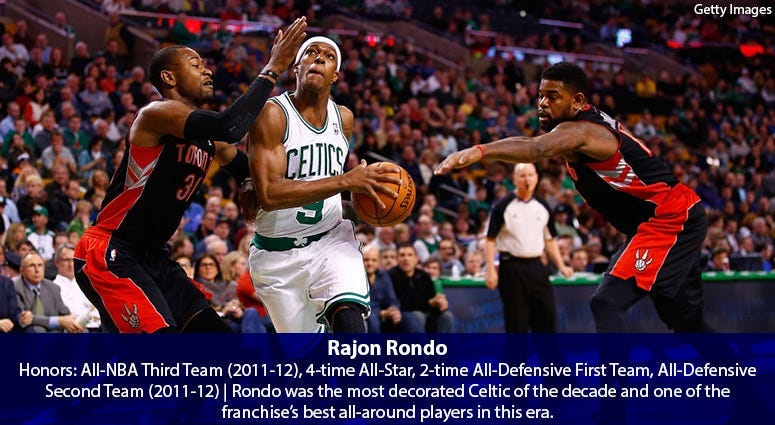 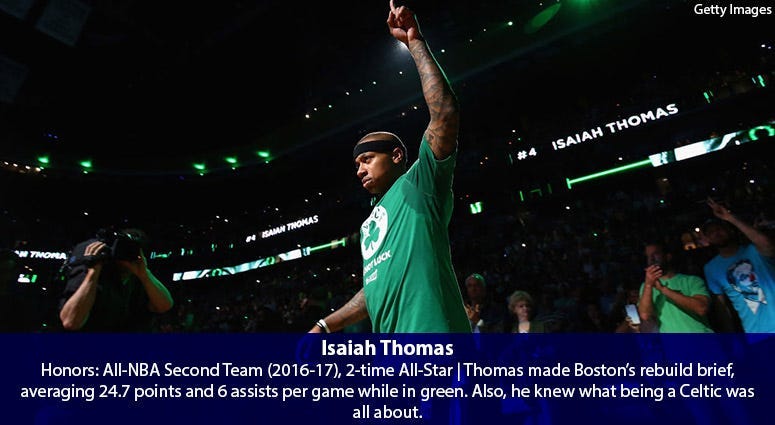 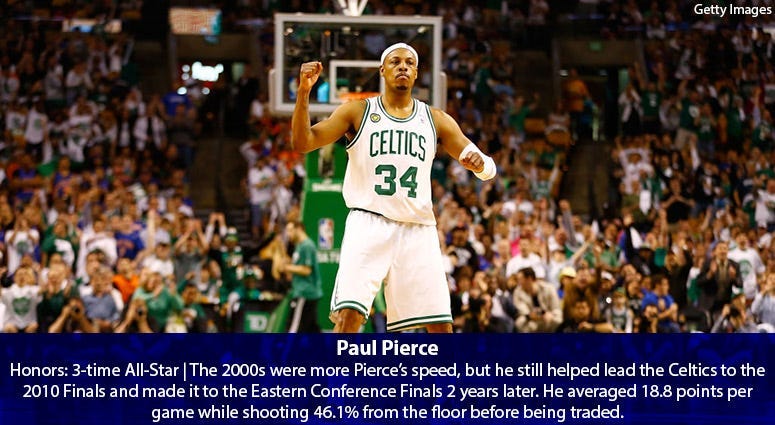 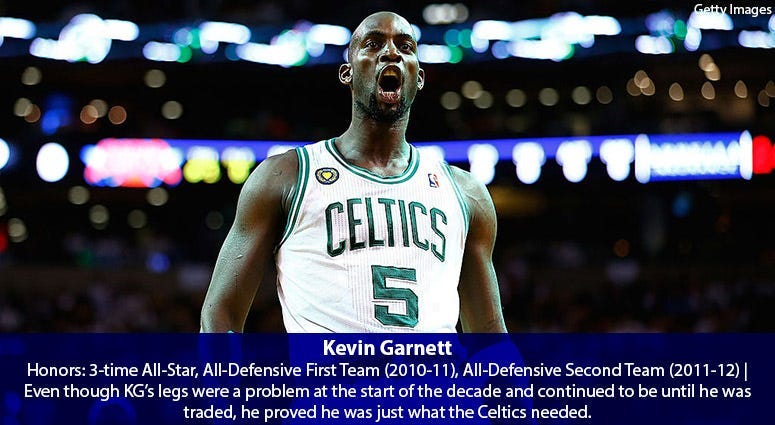 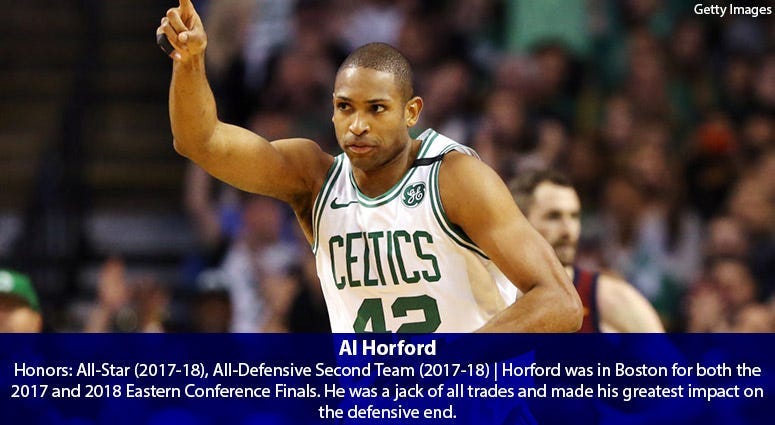 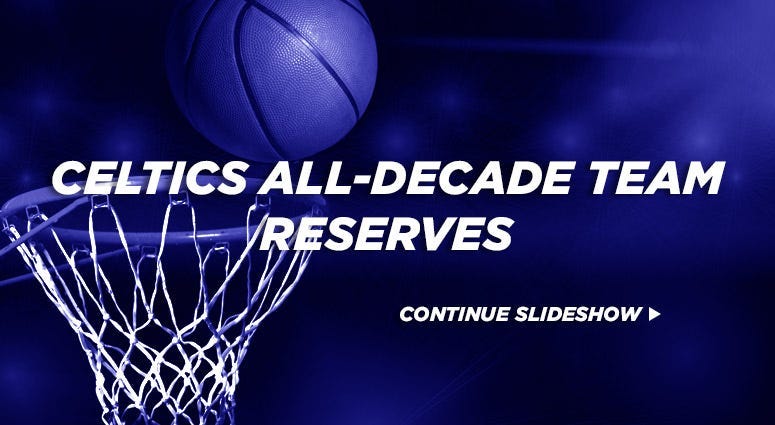 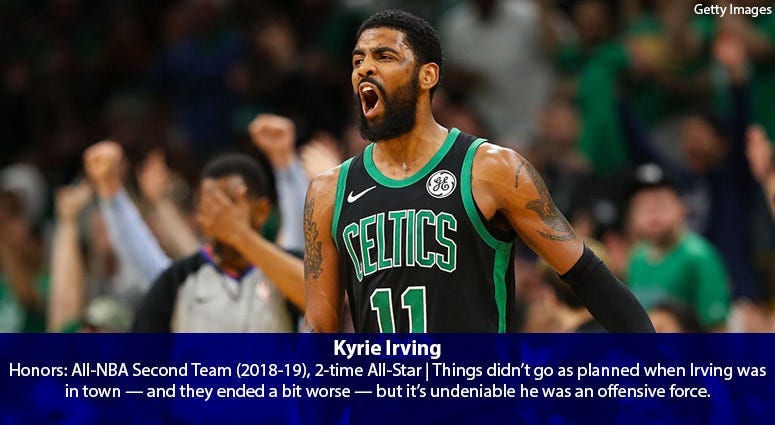 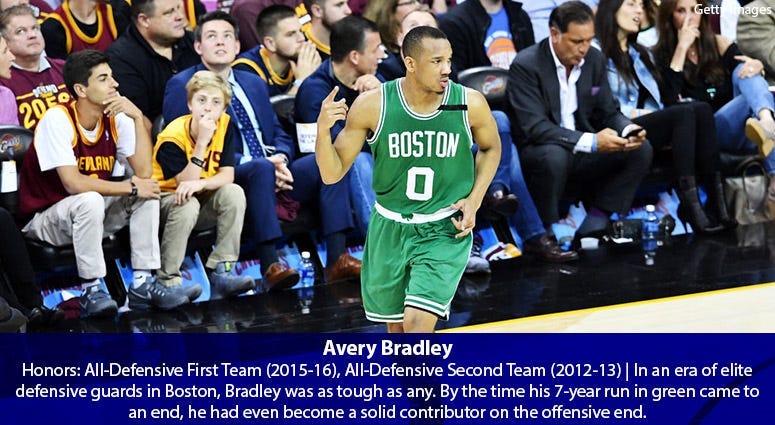 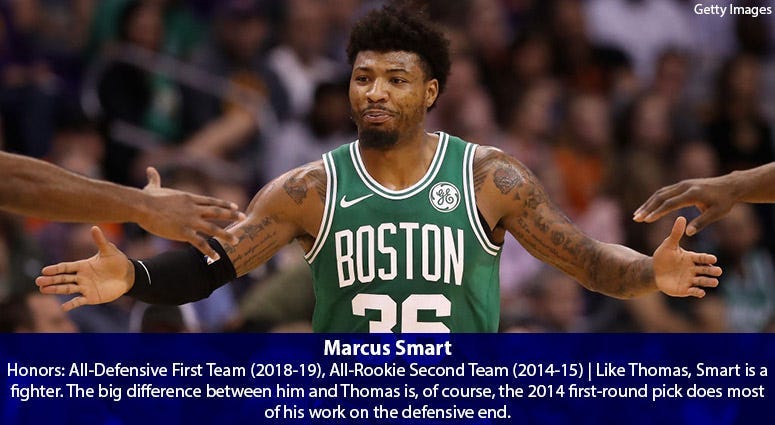 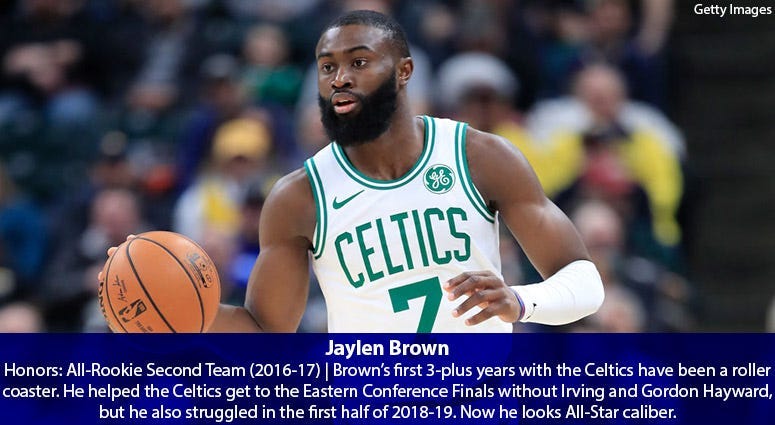 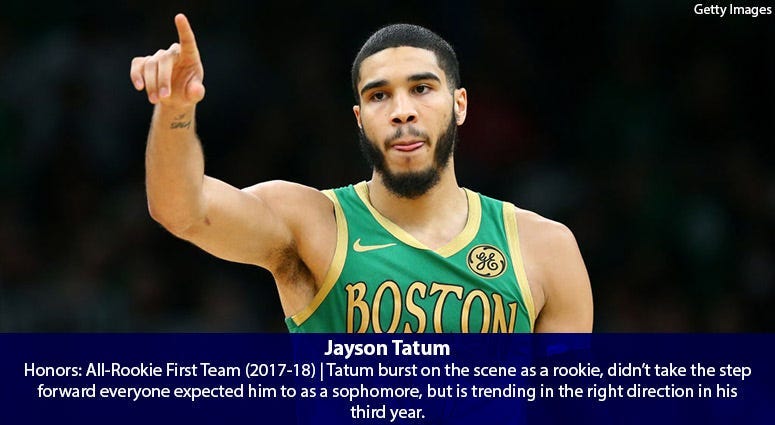