The last time Tyler Seguin was in the Stanley Cup Final was in 2013, in what proved to be his final days as a Bruin.

Just 10 days after watching the Blackhawks lift the Cup on the TD Garden ice, the Bruins swung a blockbuster trade that sent Seguin, Rich Peverley and Ryan Button to Dallas for Loui Eriksson, Reilly Smith, Matt Fraser and Joe Morrow.

Bruins fans and the rest of the hockey world were stunned. Sure, Seguin had struggled that postseason, scoring just one goal in 22 games, and none in the Cup Final. But the 2010 No. 2 overall pick was still just 21 years old at the time, already had two stellar regular seasons under his belt, and was locked up on a team-friendly deal for the next six years.

Plenty of rumors emerged about Seguin and why the Bruins felt the need to trade him. The Bruins front office put their spin on it in an episode of “Behind the B,” with then-director of player personnel Scott Bradley famously saying that there were “too many red flags” and that “if [Seguin] gives us half of Kane, we win the Stanley Cup.” Then-assistant general manager Jim Benning said the Bruins weren’t “babysitting,” and team president Cam Neely said there were issues “on ice and off ice.”

It was an ugly end to what was once such a promising and exciting tenure. As Seguin went on to become one of the top scorers in the NHL with the Stars -- his 464 points from 2013-19 were fifth in the league during that time -- the response from those who defended the trade was always, “Yeah, but can he lead a team to a Cup?”

For a while, it seemed to be a fair question. In his first few years in Dallas, the Stars developed a reputation as a fun team that played wide-open games and scored a lot, but that also didn’t play defense and therefore didn’t win a lot of games. They missed the playoffs in three of his first five seasons there and won a total of one series in the two years they did make it.

But then the Stars started making a clear effort to play defense and be a more well-rounded team. Draft picks like John Klingberg, Esa Lindell and Miro Heiskanen developed into great two-way defensemen, and the acquisitions of Ben Bishop and Anton Khudobin turned their goaltending situation from a major question mark into one of the best platoons in the NHL.

In just two seasons from 2016-17 to 2018-19, they went from second-worst in goals against to second-best. They took the eventual Stanley Cup champion Blues to seven games in the second round last year, then finished second in team defense again this year and have now marched through Calgary, Colorado and Vegas en route to the franchise’s first Stanley Cup Final appearance since 2000.

And through this whole transformation, Seguin has served as one of the team’s alternate captains, an honor he has held since 2016. As the Stars have improved defensively and become more well-rounded, so has Seguin.

He has also matured off the ice, which is part of the reason he now wears a captain’s letter. He has embraced community service and philanthropy in Dallas, founding “Seguin’s Stars” and this year emerging as one of the NHL’s leading voices on social justice issues.

Ironically, Seguin’s return to the Stanley Cup Final comes amidst his worst offensive season since he got traded. He had 17 goals and 33 assists in 69 regular-season games before the pause, and now has just two goals and six assists in 20 postseason games (18 if you take out the round-robin).

His regular-season totals still easily made him the team’s leading scorer, and he’s still second among Dallas forwards in ice time this postseason, thanks in part to the fact that he does now bring more to the table even when he’s not scoring.

In some respects, there wouldn’t seem to be a whole lot of pressure on Seguin and the Stars, especially if the Lightning end up being their Cup Final opponent. No one expected the Stars to even get this far, especially not with Khudobin having to play every game in place of the injured Bishop, and they would be major underdogs against Tampa Bay.

But little has gone as expected this postseason, so dismissing the Stars would be foolish. They’re going to need Seguin to step up, though.

This is a huge opportunity for the now-28-year-old. Seguin has a chance to silence his critics once and for all. A chance to show that he is in fact a player who can lead his team to a title. And a chance to win another Cup before the team that traded him away. 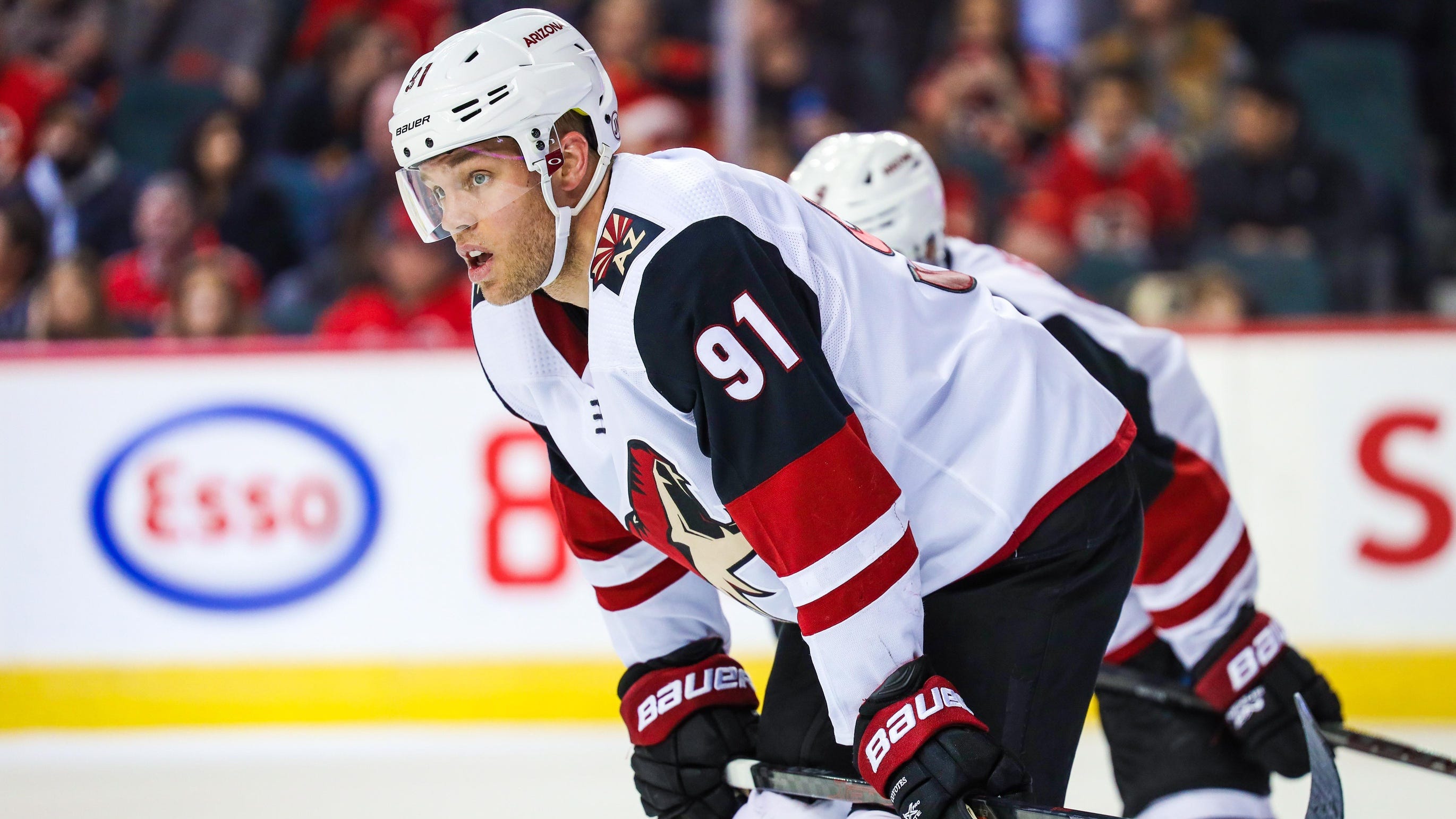