If you thought there would be less interest in the Bruins after a fairly underwhelming offseason, think again.

According to the Boston Globe's Chad Finn, the Bruins' shootout win over the Devils Thursday drew a 5.98 household rating in Boston, making it NESN's highest-rated season-opener since 2013 and highest-rated Bruins game since a March 2018 game against the Lightning.

There could be several reasons for the good ratings. People are still stuck at home, and there was nothing else on Thursday night competing for Boston sports fans' attention.

Bigger picture, starting in January -- and a January without a Patriots playoff run -- rather than October, when the Patriots usually have the spotlight and the Red Sox may be in the playoffs, could also be beneficial.

Add in the fact that the Celtics have been off for the last week due to COVID-related issues, and the stage was open for the Bruins to claim, even against an unappealing Devils team in an empty building.

Some people might also be curious or excited to see how some new, younger faces look, especially on defense.

If the Bruins can get off to a good start, they should continue to draw good ratings. They face the Devils again on Saturday at 1 p.m. 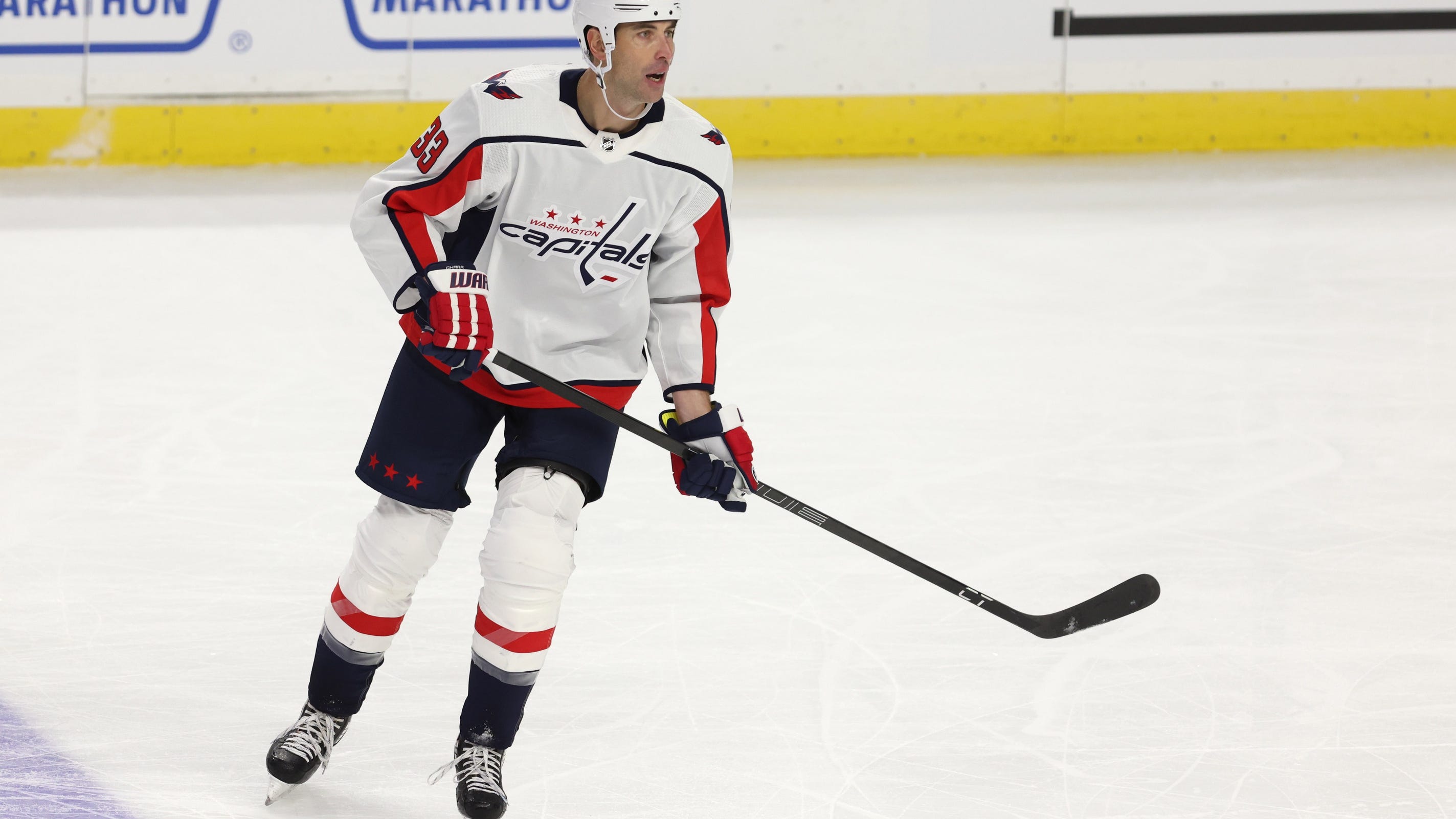 How Zdeno Chara did in first game with Capitals, and how Bruins D did without him