From the moment Tuukka Rask decided to opt out of the NHL playoffs due to a family emergency, there have been questions about his future with the team.

If he wasn’t completely into this postseason, was he also thinking about retirement? Would the Bruins be upset with him and want to move on?

There hasn’t really been any indication that either of those things are likely, though. In fact, general manager Don Sweeney said on the morning Rask left that he would be “the same player when we get up and running again next year,” seemingly indicating that he expected Rask to be back with the team when next season starts.

Add Jaroslav Halak, who took over as the Bruins’ No. 1 goalie when Rask left, to the list of those who think Rask will be back.

Speaking to the media via Zoom Thursday, Halak was asked if he’s been in touch with Rask at all and if he anticipates the two of them continuing to be a tandem for the Bruins.

“I was in contact with him,” Halak said. “Obviously we are good friends off the ice, so we kept talking in the bubble while he was there. And when he left, I’ve talked to him a bunch of times. The approach for next season doesn’t change, anything. I believe that we’ll be together, and hopefully better than ever.”

Rask and Halak have combined to give the Bruins arguably the best goaltending tandem in the NHL the last two regular seasons. This past season, they won the William M. Jennings Trophy thanks to the Bruins leading the NHL in goals against average. 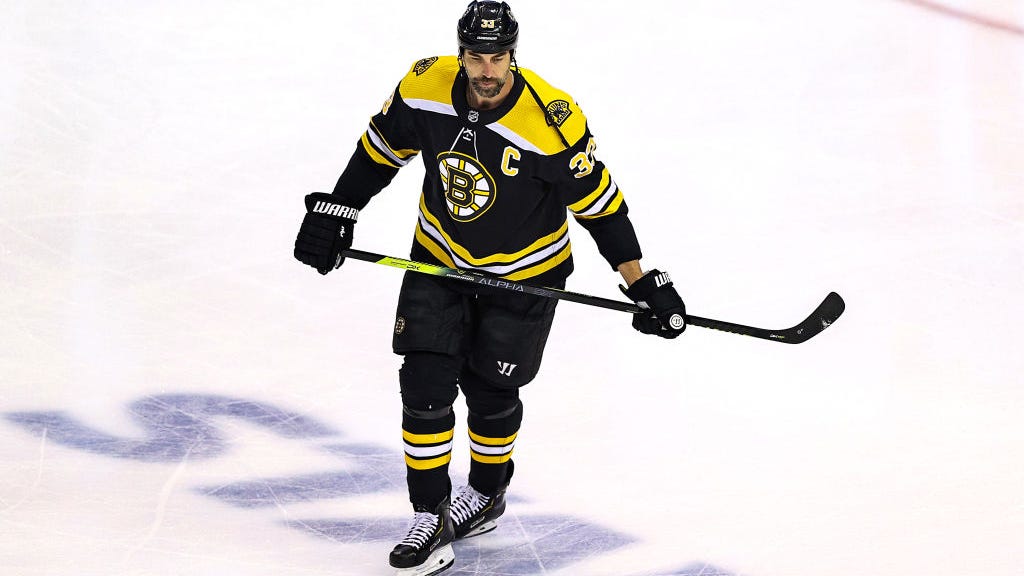 Zdeno Chara wants to continue to play for Bruins