Heading into free agency, one rumor after another indicated the Bruins were looking to do something big. They were in on Oliver Ekman-Larsson. They were in on Taylor Hall. They had some money to spend after not re-signing Torey Krug. Recently they’ve been connected to Mike Hoffman, arguably the best player still on the open market.

Yet so far, there has been no big splash. Smith was a good third-line value signing. They brought back Kevan Miller. They’ve re-signed restricted free agents Matt Grzelcyk, Karson Kuhlman, Jakub Zboril and Zach Senyshyn, and brought in some fourth-line depth in Greg McKegg.

It’s possible the Bruins just don’t make anything resembling a big move at this point. They have about $8 million in cap space right now. They could re-sign restricted free agent Jake DeBrusk, maybe bring back Chara, and then just carry a little bit of cap space into the season in case they need it later.

If that’s the case, though, it would be nearly impossible to argue the Bruins got better this offseason. There would be real questions about the direction this team is heading. If they’re not getting better, are they really still a Stanley Cup contender? Would that close the “championship window” for this veteran core?

If Don Sweeney and Co. aren’t ready to ask and answer those questions, though, there are still moves that could be made. We’ve explored the possibility of trading for Florida Panthers defenseman MacKenzie Weegar, which could be a smart move depending on the cost.

The biggest name still surfacing in trade rumors, though, is Winnipeg Jets winger Patrik Laine. TSN’s Pierre LeBrun reported last week that while Laine and his agents are not demanding a trade, they do believe “it probably would be mutually beneficial to both the player and to the team if Patrik Laine is traded.”

Laine, the second overall pick in 2016, was on his way to a fourth straight 30-goal season before the season was suspended, and was on pace to surpass his career-high 70 points. He’s still just 22 years old and is signed for $6.75 million this season before hitting restricted free agency next offseason.

He’s the kind of consistent goal-scorer the Bruins would love to add to their top six. He’s also much younger than any of the other forwards they’ve been linked to.

The question, of course, is what would it take to get him? David Pagnotta of The Fourth Period reportedly said that the Jets’ ask from the Islanders was believed to be Ryan Pulock or Adam Pelech, who are the team’s top two defensemen and who both just turned 26.

That makes sense. Laine is one of the best young scorers in the league. LeBrun reported that Winnipeg general manager Kevin Cheveldayoff isn’t going to trade him just for the sake of trading him. They’re going to want and demand a big return.

If the Bruins were interested, the Jets might ask about Charlie McAvoy. He’s not going anywhere, though. The most likely package might start with either Jake DeBrusk or Brandon Carlo, then add a first-round pick or top prospect (i.e. Jack Studnicka) or both.

The Jets would be well within their rights to ask for that, but that would be a tough trade for the Bruins to swing. Trading Carlo would create yet another hole on a blue line that already has a couple too many.

Making DeBrusk the centerpiece makes more sense since it’s essentially his spot as the team’s No. 3 wing that you would be upgrading. If it’s just DeBrusk and a first-round pick, or just DeBrusk and Studnicka, the Bruins should probably pull the trigger. But if it’s all three, then you’re really leaving your prospect pool devoid of blue chips for the foreseeable future, especially after not having a first-round pick this year either.

It’s also worth noting that just as there have been some concerns about Hoffman’s 5-on-5 scoring taking a dip in recent years, Laine’s has as well. After scoring 51 even-strength goals in his first two seasons, Laine has scored 35 the last two years. He did have a career-high 27 even-strength assists this season, though.

This isn’t to make the case that DeBrusk is “better” than Laine. Laine’s sheer goal and point totals are hard to argue with. But it is worth noting that in the area where the Bruins arguably needed the most help this postseason -- 5-on-5 scoring -- there’s no guarantee that Laine is going to do a whole lot more with his minutes than DeBrusk.

It’s also worth noting that among the reported reasons Laine is upset with his situation in Winnipeg is that he has been played more on the second line than the first line. He would be in the same situation in Boston once Brad Marchand and David Pastrnak are healthy, and there’s no guarantee he’d crack an already-stacked top power-play unit. Perhaps being on a team closer to competing for a Cup would alleviate those concerns, though.

Substituting Laine for DeBrusk would also mean one of the Bruins’ right wings (Laine, Smith or Ondrej Kase) would have to move over to the left side. That shouldn’t be a deal-breaker -- if you like Laine enough, you get him first and figure out left vs. right later -- but it is something worth considering.

Laine would be the big splash many Bruins fans have been waiting for. But given how this offseason has gone so far, we wouldn’t recommend getting your hopes up. 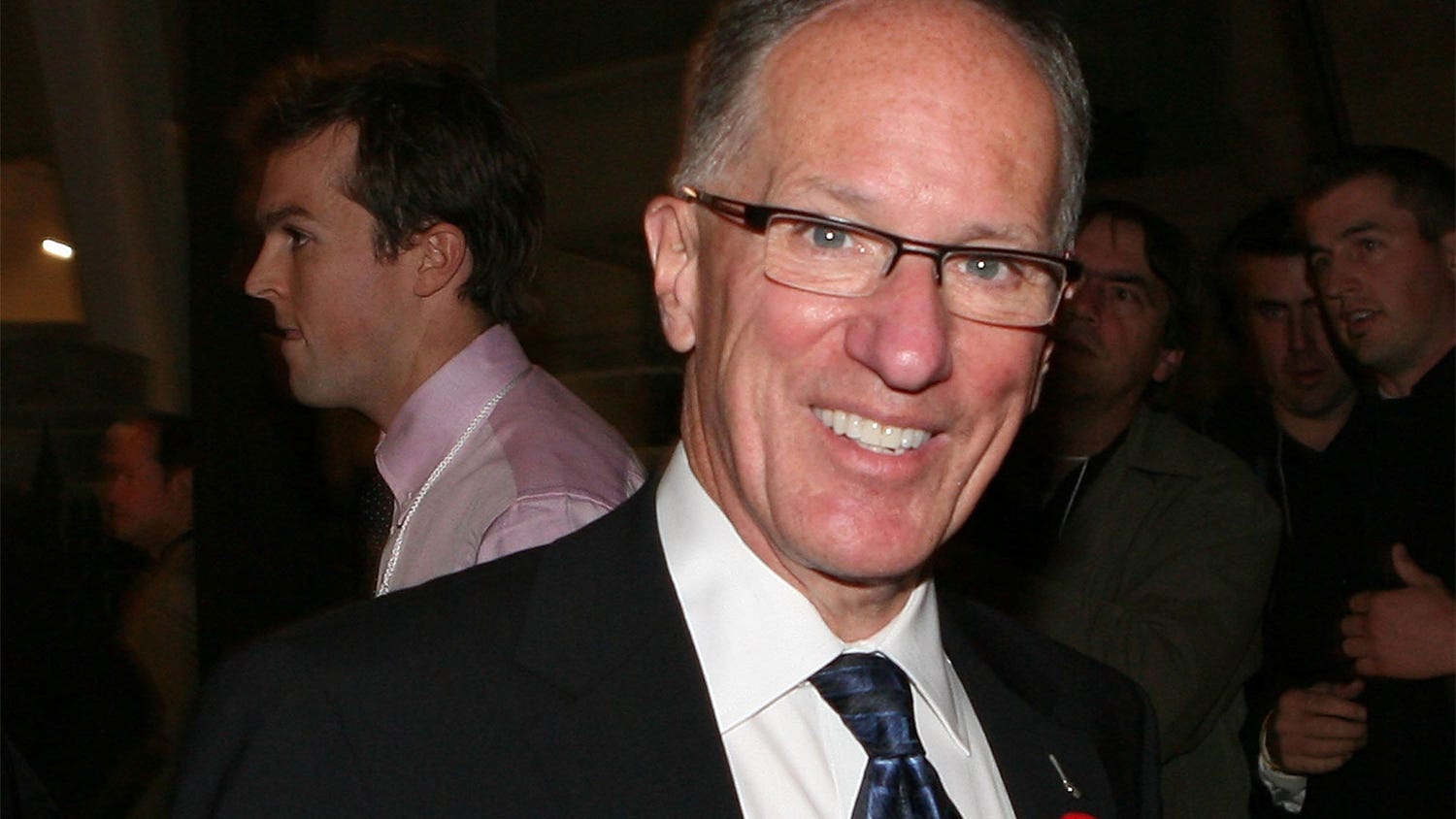