The Bruins have some questions on the left side of their defense with both Zdeno Chara and Torey Krug set to hit free agency, and the very real possibility that neither will be back.

There is certainly the option to just try to fill any vacancies from within using the likes of Matt Grzelcyk, Jeremy Lauzon, John Moore and top prospect Urho Vaakanainen, and then potentially revisiting the trade market in-season if needed.

Or maybe Don Sweeney could try to swing for the fences this offseason. According to Sportsnet’s Elliotte Friedman, the Bruins are one of at least three teams, along with the Flames and Oilers, who have “checked in on” Coyotes defenseman Oliver Ekman-Larsson.

Ekman-Larsson, a 6-foot-2, 200-pound left shot, just turned 29 and is a bona fide top-pairing defenseman who plays in every situation, not to mention a team captain. He has played at least 23 minutes per game every year since 2012-13 and contributed at least 12 goals and 39 points in six straight seasons prior to this pandemic-shortened season, when he finished with nine goals and 30 points in 66 games.

He’s a very good skater who can drive breakouts and transitions and provide offense from the blue line, an area the Bruins have publicly acknowledged they want to address, and one that becomes even more of a need if Krug leaves.

There are a couple reasons the Coyotes would consider trading Ekman-Larsson. They have had some financial issues this summer, they were docked a first- and second-round pick for violating the league’s scouting combine policy, and they have a new general manager. Moving Ekman-Larsson would free up some money, probably bring back a couple high draft picks to help restock that cupboard (along with probably a quality young player or two), and give new GM Bill Armstrong some flexibility.

So what’s the catch? Well, the contract. Ekman-Larsson just signed an eight-year, $66 million extension before this past season, meaning he still has seven years left with an annual cap hit of $8.25 million. He will be 35 when the deal ends.

It’s probably about the same amount of money you’d have to pay to keep Krug, and Krug you might have to lock up until 36 or 37.

Let’s file this under the same category we had for the possibility of signing Taylor Hall: Unlikely, but not completely crazy. (But let’s be clear: You’re only making one of those two moves, if any.) 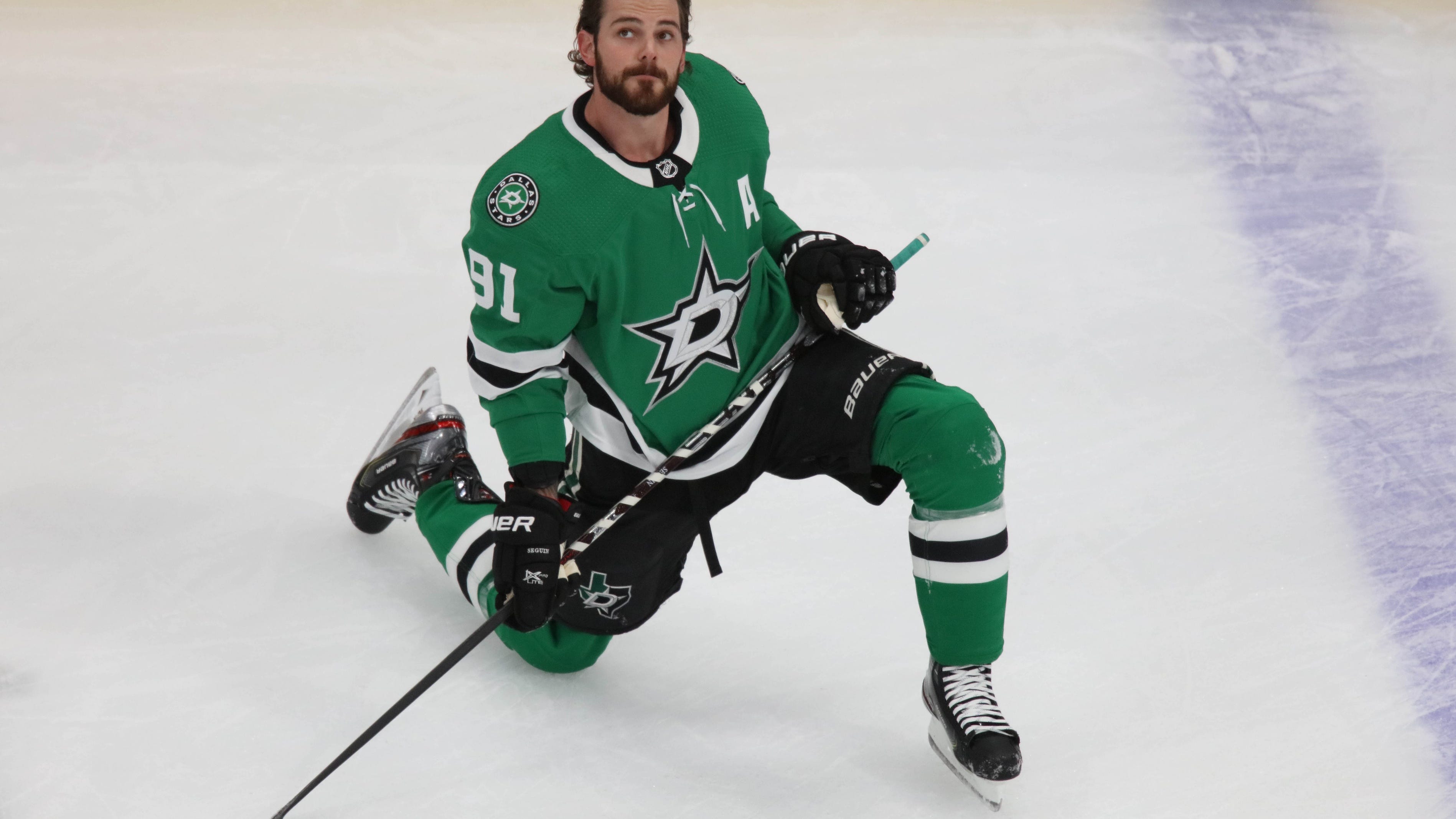