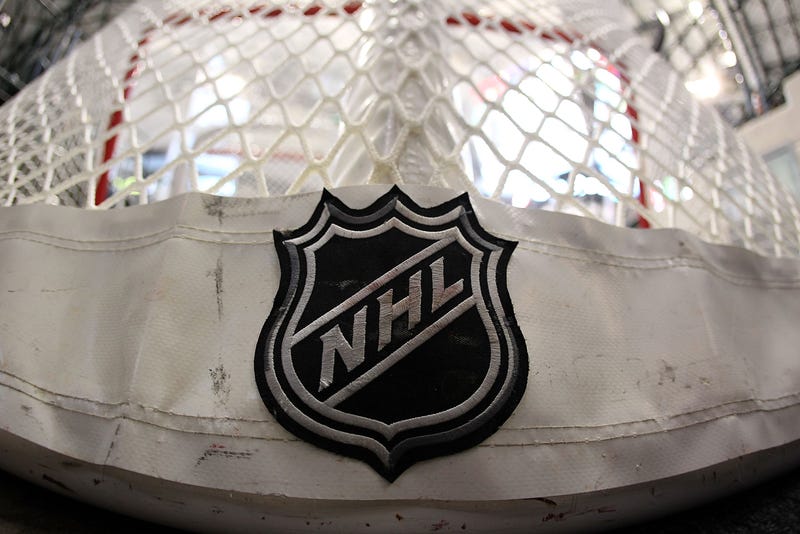 According to multiple reports, the National Hockey League and the NHL Players' Association have reached a tentative agreement on the logistics for the 2020-21 season. Sportsnet hockey insider Elliotte Friedman was the first to report the news.

There is word tonight NHL & NHLPA have tentative deal on 56-game season.

With this agreement reached by both parties, the 2020-21 NHL season is expected to start on Wednesday, Jan. 13 and will likely feature a 56-game schedule.

TSN hockey insider Darren Dreger reports that a formal announcement of the agreement between both parties for the season could come as soon as Sunday or Monday.

Expect NHL board vote on the reached agreement with the NHLPA Sunday/Monday. Details are going to be interesting. There are players eager to learn what Opt Out specifics are. NHLPA call happening now.

While all the details of the logistics for the 2020-21 season have yet to be formally announced, here are some of the details that are being reported as of Friday night:

Training camps scheduled to open Jan. 3 although for the seven non-playoff teams from last summer, Dec. 31.

- NHL rosters will consist of 23 players with an $81.5 million salary cap
- Each team will have a taxi squad consisting of 4-6 players that travel and practice with the team. Taxi squad players will be paid full AHL salary unless called up, and the current Collective Bargaining Agreement has been expanded to include for more flexible emergency recalls.

This includes creation of 4-6 man taxi squad. All 29 players (max) will travel and practice with NHL team. Taxi squad is paid full AHL salary. CBA has been expanded to include for more flexible emergency recalls

- The NHL may limit how long a team can keep players on the taxi squad without playing in a game.

Sounds like there may be limits on how long a team can keep a player on taxi squad without playing a game.

That will keep it interesting.

- Teams will have the option to carry-over contracts of players who elect to opt out of the 2020-21 season.
- The NHL will play no exhibition games leading up to the start of the season.

The tentative NHL/NHLPA agreements calls for no exhibition games. Directly to the real thing.

- If the NHL season does start on Jan. 13, the league would have until Jan. 12 at 5 p.m. EST to submit their final roster and be cap compliant.

If the season does indeed start on January 13, clubs would then have until January 12 at 5:00 PM ET to submit their final roster and be cap compliant. That's in 26 days.https://t.co/eFkR7T3GtF pic.twitter.com/HoluWaRD2j

One of the main talking points over the last 24-to-48 hours has become the possibility of the seven Canadian teams in the league playing the 2020-21 season in the United States if agreements can't be reached with the league, the teams and provincial health authorities in Canada.

David Pagnotta from The Fourth Period reports that the five provinces that hold the seven teams are working together to formulate a plan to allow the teams to play in their home arenas this season. If that happens, all seven teams would play in an "All-Canadian" division and only play the 56-game regular season against those teams.

While the NHL will work with the Canadian provinces to finalize some sort of plan, there appears to be a pair of contingency plans if a plan cannot be finalized.

Big question is - and something #NHLPA will talk about tonight on Exec Board call - what happens if Canadian provincial health authorities don’t sign off on protocols to play?

Options are Edmonton hub or all 7 teams move to 🇺🇸 for season. Players don’t seem wild about either.

Stay tuned for the latest on this developing story...