A couple weeks ago, the reports were that the Bruins had “checked in on” the possibility of trading for Coyotes defenseman Oliver Ekman-Larsson.

While there hasn’t been much to indicate those talks have really heated up, it does appear the Bruins are at least continuing to monitor the situation and haven’t ruled anything out.

On the latest TSN Insider Trading segment, Darren Dreger reported that Boston, along with at least the Edmonton Oilers, are one of the “teams of interest” involved in the “preliminary phases” of talks with Arizona.

On Wednesday, while responding to a tweet about the Oilers’ interest, Dreger laid out what the Coyotes may be looking for in a trade.

“Ariz will want a 1st and likely one of the Oilers young, developing blueliners,” Dreger tweeted.

What’s the farm? Ariz will want a 1st and likely one of the Oilers young, developing blueliners. Edmonton would also likely need the Coyotes to take another contract back to offset the OEL cap hit. As we reported yesterday, there have been discussions. Unclear if there’s a fit. https://t.co/JNuFv5vesZ

So, what would that mean for the Bruins? Well, they don’t have a first-round pick this year after trading it in the deal that landed them Ondrej Kase. That would mean either parting with next year’s first-round pick and going two years in a row without one, or putting together some other combination of picks or prospects.

Then, what qualifies as a “young, developing blueliner?” That could mean Jeremy Lauzon or Connor Clifton -- a player who has already proven they can play at the NHL level and has some room to grow, but who doesn’t necessarily have a super high ceiling.

Or it could mean top prospect Urho Vaakanainen, the Bruins’ first-round pick from 2017 and a player they’d be a bit more reluctant to part with.

Charlie McAvoy is obviously off the table -- he’s already better than Ekman-Larsson -- and Brandon Carlo should be as well. If you’re trading for Ekman-Larsson, it’s because you’re prioritizing improving your top four on defense, so trading another established top-four defenseman to do it would just create another, slightly smaller hole in the process.

The Bruins would have to love Ekman-Larsson if they’re going to trade multiple valuable pieces while also taking on his massive contract, which runs through his age 35 season. There is plenty to like there -- he’s a good skater, he has size, he plays in all situations, he contributes offensively, and he’s been a team captain -- but it’s a big commitment.

It seems the Bruins are at least intrigued enough to still be considered a “team of interest.” It still seems more unlikely than likely they’d pull the trigger on such a trade, but the longer the rumors linger with the draft and free agency coming next week, the more seriously we should take them. 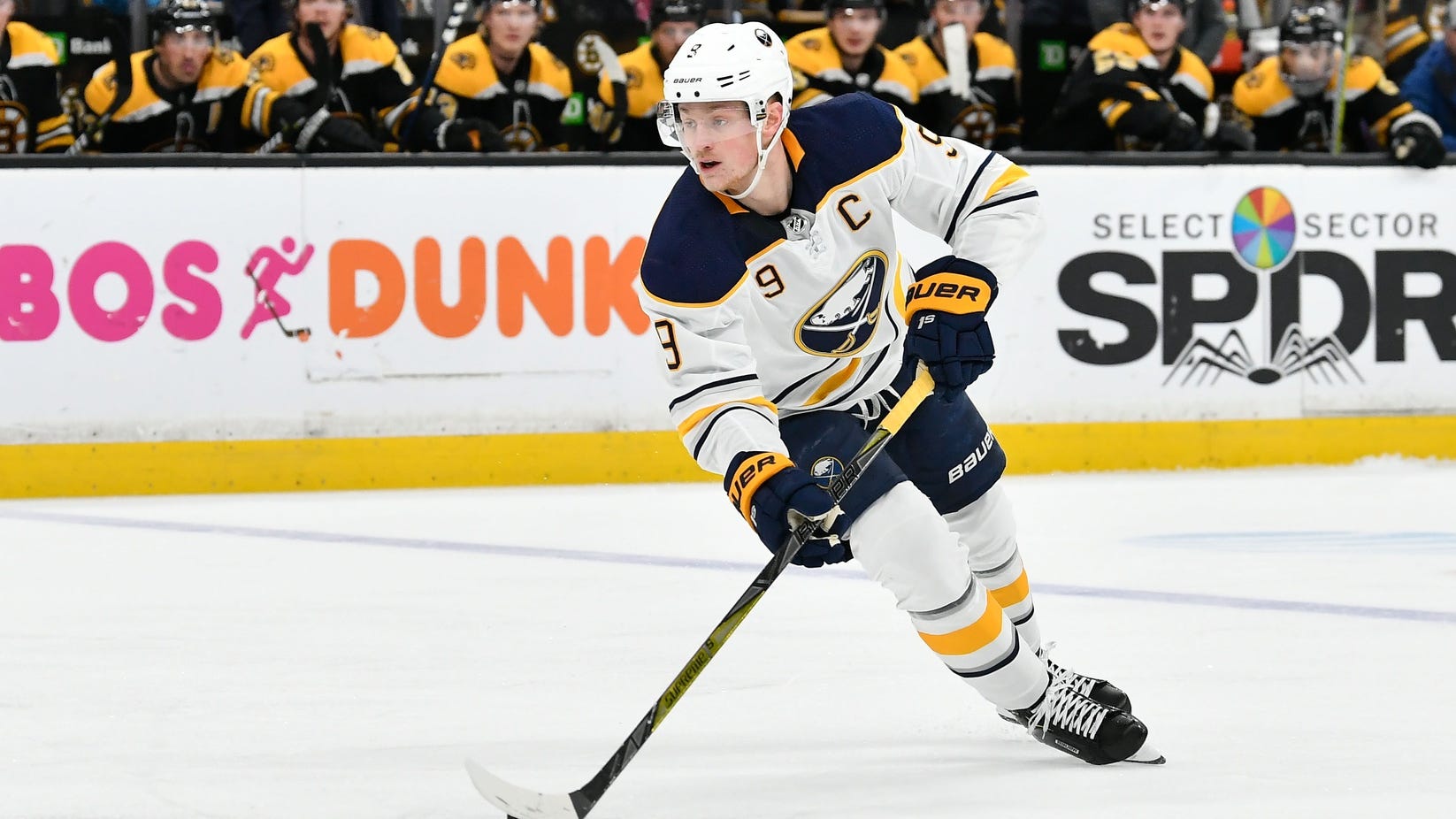 When it comes to Jack Eichel-to-Bruins rumors, there’s always next year