Help could be on the way.

Hayward has missed the Celtics' last 12 games after spraining his right ankle in Game 1 of the first round against the 76ers.

He was initially projected to miss about a month, and Thursday marked exactly one month since the injury. He was upgraded from "out" to "doubtful" a couple days ago before eventually being ruled out for Thursday night's Game 2.

With the Celtics trailing the Heat 2-0 in the best-of-seven Eastern Conference Finals, they could use any help they can get, so Hayward's return would be a welcome sight even if his minutes have to be limited at first.

In other injury news, the Celtics ruled out Romeo Langford for Game 3 with a right adductor strain that he suffered in Game 2. 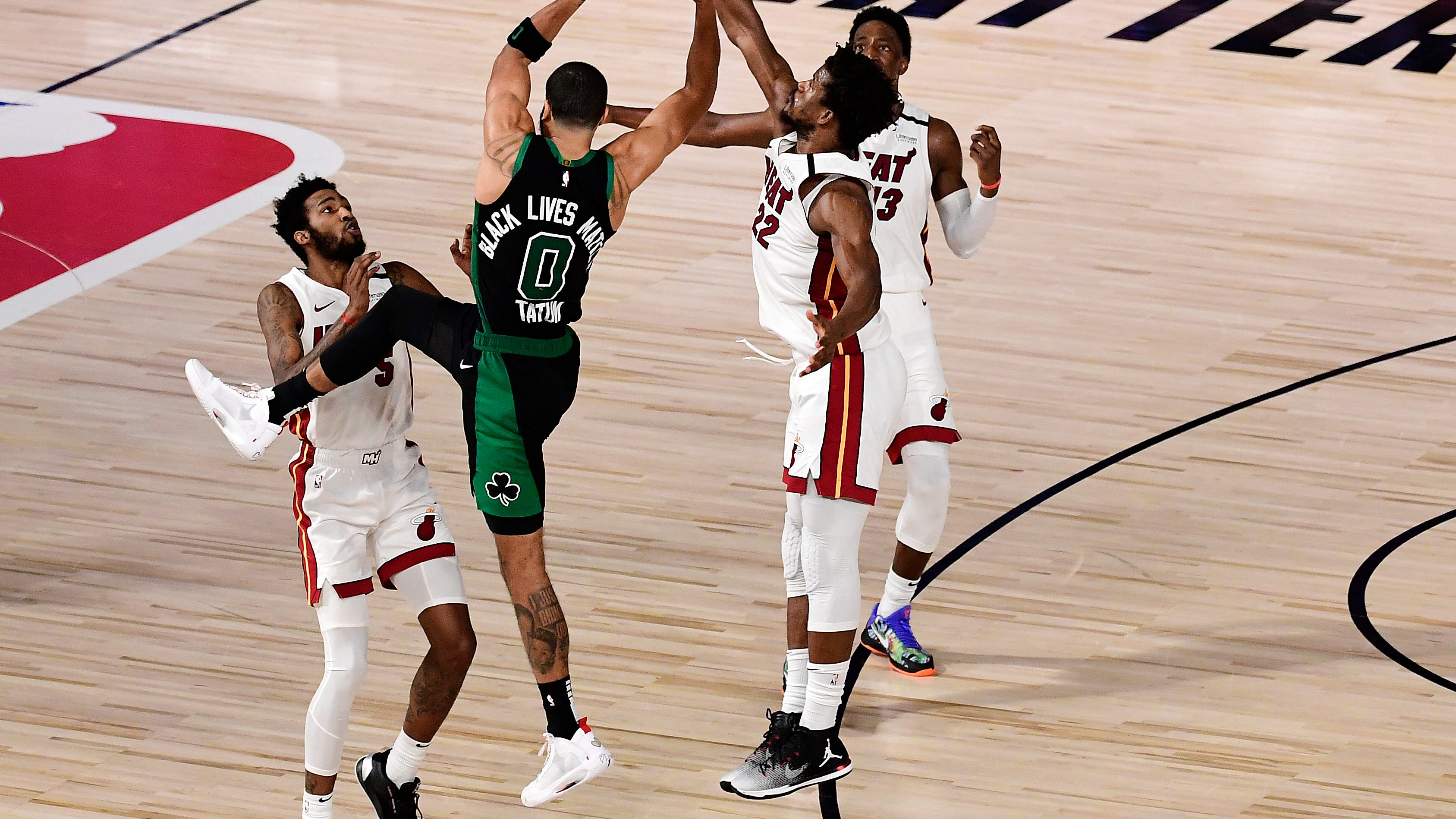 Kendrick Perkins on Celtics Facing 0-2 Deficit to Miami: ‘This Series Is Over’