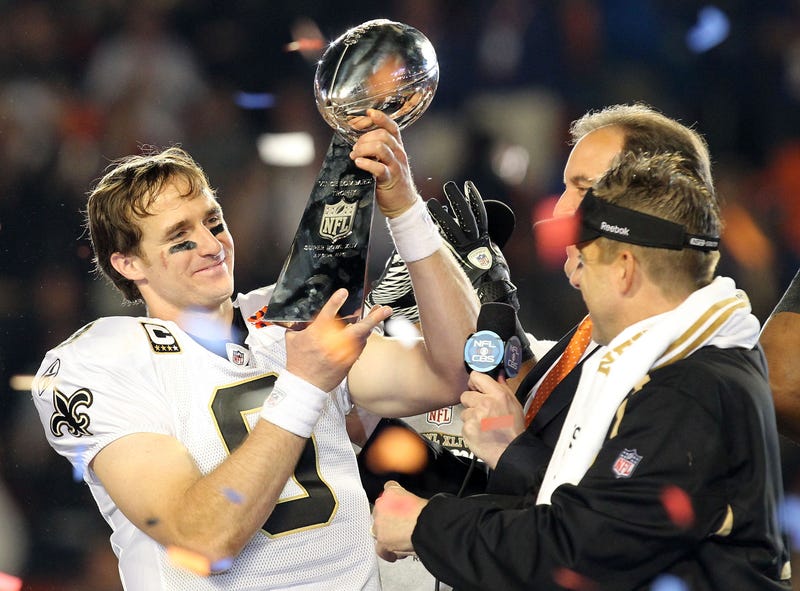 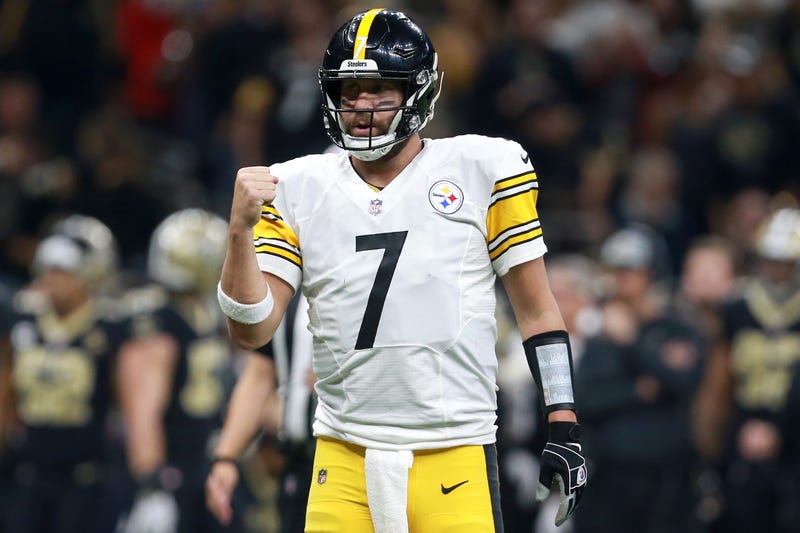 Consistency, as Ross Tucker conveyed in the premiere of WFAN’s “Odds On Sports,” is going to be the key this season. Seven of my eight division winners have it and when it comes to Brady and Gronk, anything goes. The added playoff spots help fringe teams like the Pats and