Remember when Abraham Lincoln and Stephen Douglas brought up college football as part of their Great Debates of 1858?

No, neither do I. A quick fact check reveals that the first college football game wasn't played until 1869, anyway, when Rutgers University and the College of New Jersey (modern-day Princeton University) faced off in New Brunswick, NJ.

But college football did come up in the first of the 2020 presidential debates, when President Donald Trump brought up the return of the Big Ten as part of his response that schools want to reopen and made a claim worthy of fact-checking.

"By the way, I brought back Big Ten football," Trump said while Joe Biden laughed and moderator Chris Wallace pleaded for the debate to continue. "It was me, and I'm very happy to do it, and the people of Ohio are very proud of me..."

It's not the first time he's taken credit for the return of Big Ten football, either.

BIG TEN FOOTBALL IS BACK! 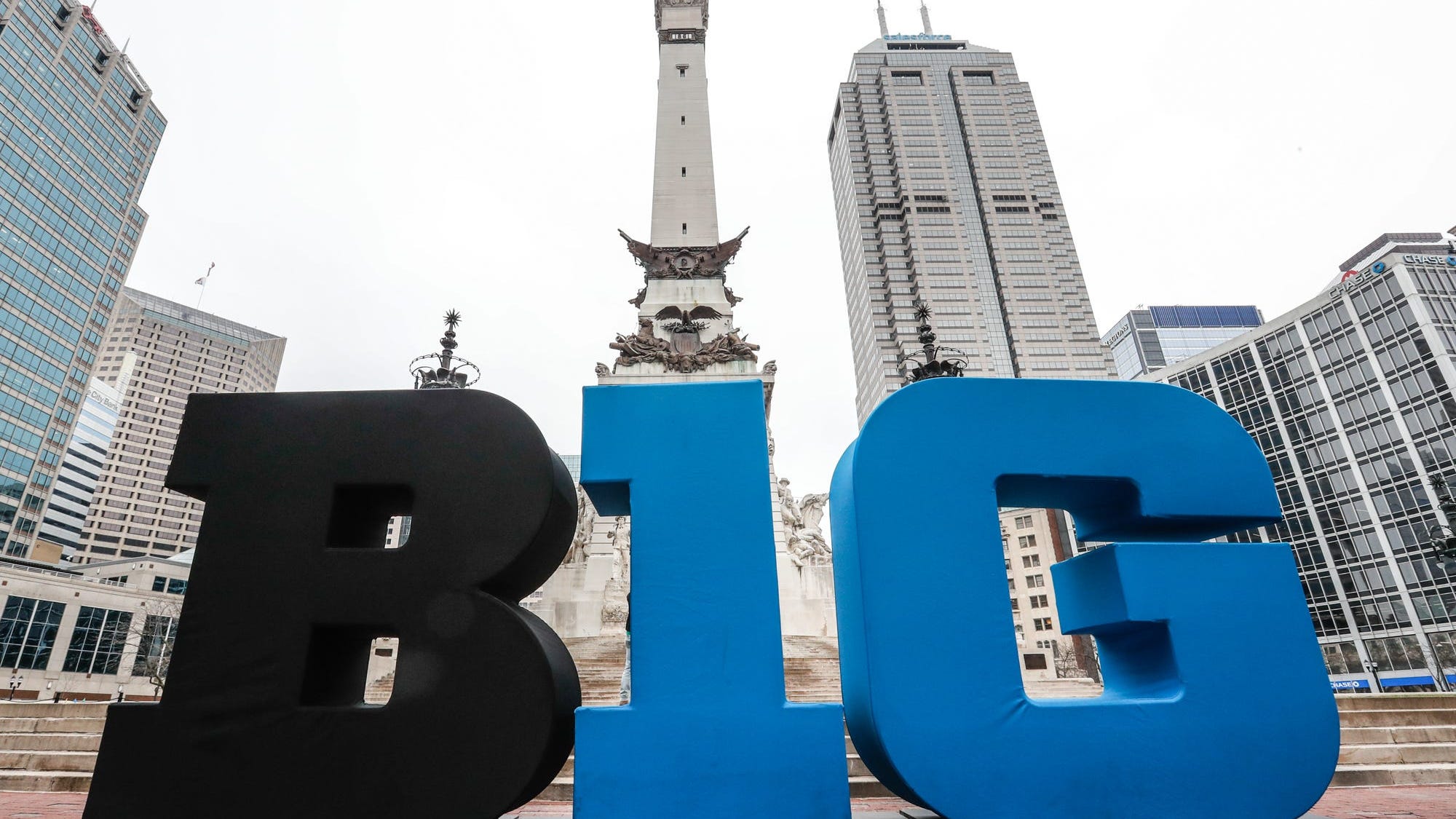 Whether or not Trump did play an important role in bringing back the Big Ten for its 2020 season -- Trump did speak with Big Ten commissioner Kevin Warren on the phone in early September, but one Big Ten university president told NBC that Trump had 'nothing to do with our decision' -- is beside the point for Robert Griffin III. He seemed surprised that the president would bring up something like college football in the midst of a debate that focused on several dire issues currently impacting the United States.

Apparently bringing football back is more important than saving lives

His reaction, overall, was similar to many.

America did not win this debate

Listen to some of our RADIO.COM Sports personalities in New York discuss their thoughts on the debate below.