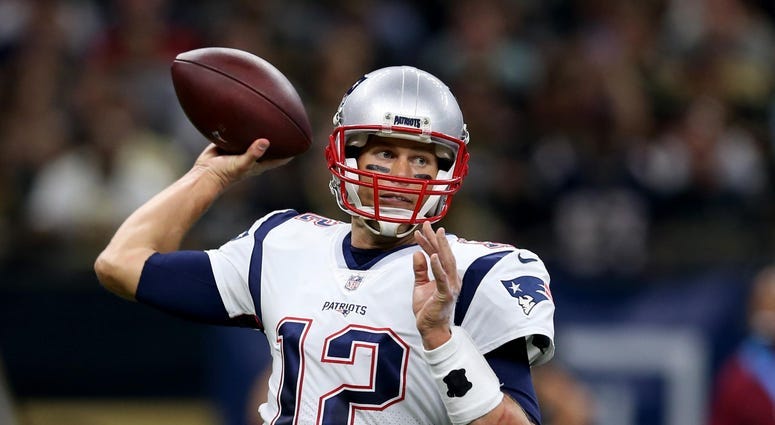 Aaron Hernandez is back in the news. Boston University’s CTE center revealed last week the ex-tight end suffered from Stage 3 of the degenerative brain disease before he hanged himself in his prison cell earlier this year. The Hernandez estate is suing the Patriots and NFL over his death, alleging the league and organization failed to disclose the health risks that came with playing football.

Tom Brady was asked about the revelations involving his former teammate during his weekly interview Monday with Kirk & Callahan. The Patriots quarterback said he doesn’t think about Hernandez “very often.” The two played with each other from 2010-2012.

Brady went on to say he’s cognizant of the dangers of brain trauma, but tries to do his best to safeguard himself through training and preparation. In the past, Brady has said he takes a “proactive approach” when it comes to combating concussions.

“There’s been a lot of awareness towards (CTE). I understand the risks,” Brady explained. “I can’t predict the future. I can only do the best I can possibly do to try to take care of my body in the ways that I believe work for me. I’m not immune to that. Anyone who plays a physical sport is going to encounter some degree of injury, whether that’s to your ankle, to your leg, or to your head. You understand that part of playing the sport. To me, the joys I gain from playing football far outweigh the negatives. Again, I’m not blind to these studies, but I’m just going to try to do the best I can do with the hydration, how I eat and how I take care of my body in order to try to circumvent some of those things if that’s possible. No one can predict the future, but I’m going to do the very best I could do to prepare myself for that.”