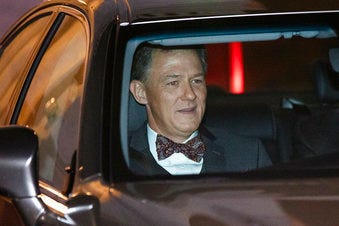 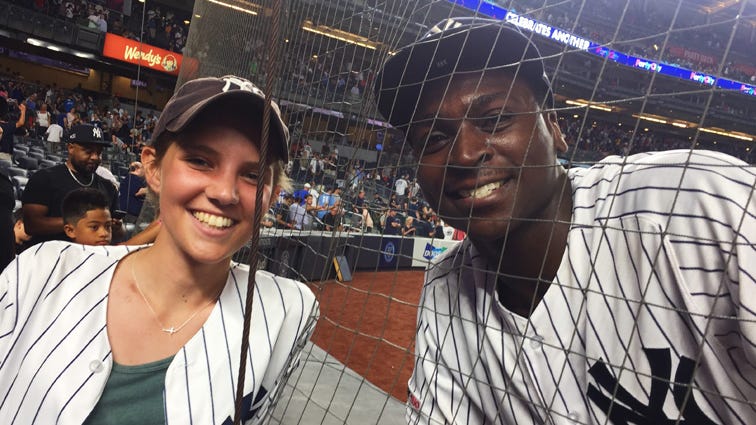 There is probably no popular song more widely associated with one team in baseball history than “We Are Family” and the 1979 Pittsburgh Pirates. This marks the 40th anniversary of the last World Series championship celebrated in Pittsburgh.

On this episode of “30 With Murti," WFAN's Sweeny Murti talks to the rubber-armed closer of that Pirates team, Kent Tekulve. He tells us about the leadership of Willie Stargell, the man known as “Pops,” and how he brought the team together.

Tekulve also tells us how and why a team of such diverse people found a theme of “Family,” identified itself with the working class population of the 1970s steel city of Pittsburgh  and took it all the way to a World Series championship when they beat the Orioles in a seven-game series for the second time in the decade.

Also listen for the moving story of how the Pirates rallied from a 3-1 series deficit behind their manager, Chuck Tanner, who led his team hours after the passing of his mother.

“We Are Family” and the Pittsburgh Pirates are tied together forever.  This is their story.