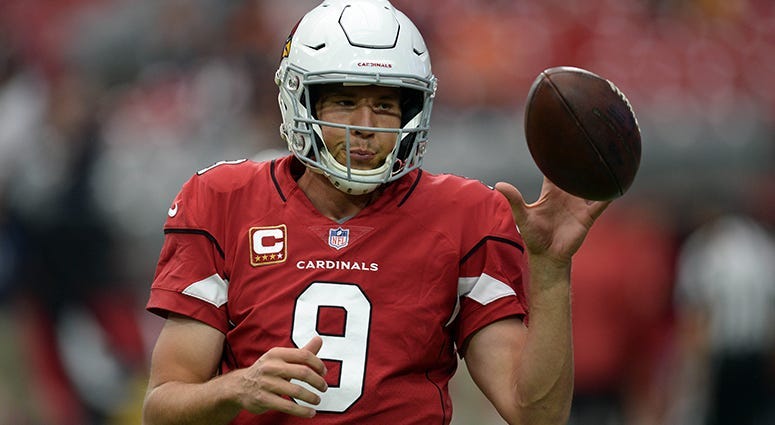 The Arizona Cardinals have released veteran QB Sam Bradford. The 30-year-old started the first three games of the season before rookie Josh Rosen took over at QB. Bradford has not been active since then.

Bradford isn't leaving without having made a whole lot more cash than he deserved. He received a $10 million signing bonus, another $1 million in playtime bonuses, and about $2.5 million in base salary for a total of $13.5 million.

Any team that claims Bradford off waivers will inherit his base salary, $2.5 million in roster bonuses, and $20 million salary for 2019.

Bradford was replaced in Week 3 against the Bears by Rosen after doing nothing for the Cardinals offense.

While Bradford does have a relationship with Giants head coach Pat Shurmur from their Vikings days, it appears the Giants have no interest, according to ESPN's Diana Russini.