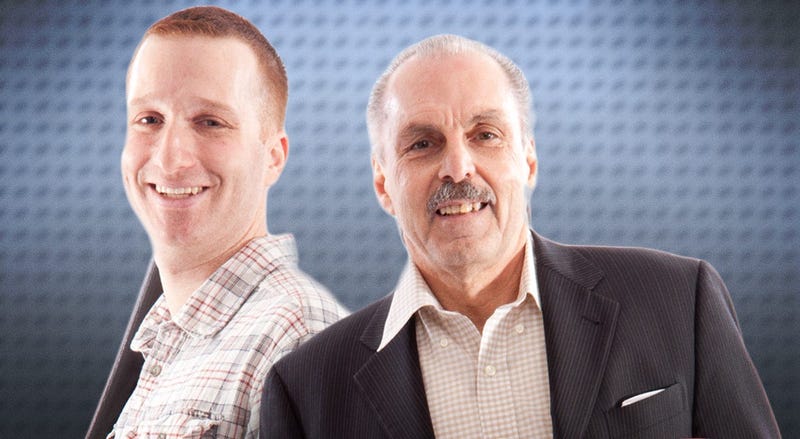 Evan Roberts was casually hosting his solo show Saturday on WFAN when a familiar voice called in -- the one, the only, Joe Benigno. Joe surprised his "Joe and Evan" weekday co-host to talk about none other than their beloved Jets.

Saturday was the 50th anniversary of the 1969 Jets Super Bowl title.

"Fifty years to the day, I can't believe I was a 15-year-old kid and getting ready for this game after they win the championship game over the Raiders ... and all the nonsense that was going for the two weeks prior to the game was unbelievable," Beningo said.

Luckily, the Jets won and the kid he bet had to pay up.

Joe looked back at how special the game was in that Super Bowl III win over the Baltimore Colts, 16-7. They also talked more about the Jets and new coach Adam Gase.

Listen to their entire conversation above.