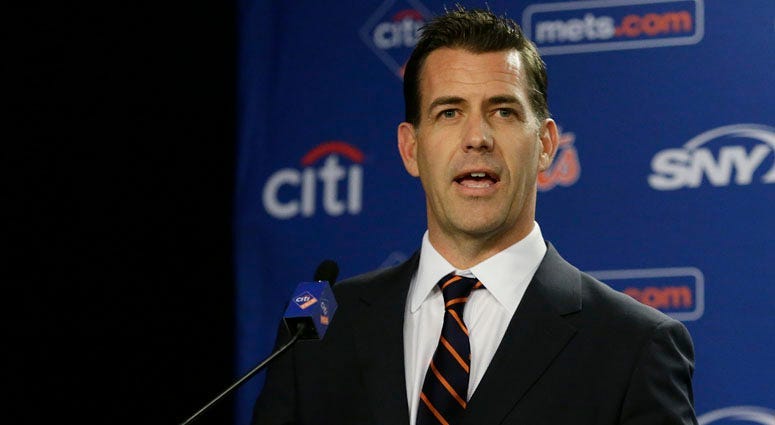 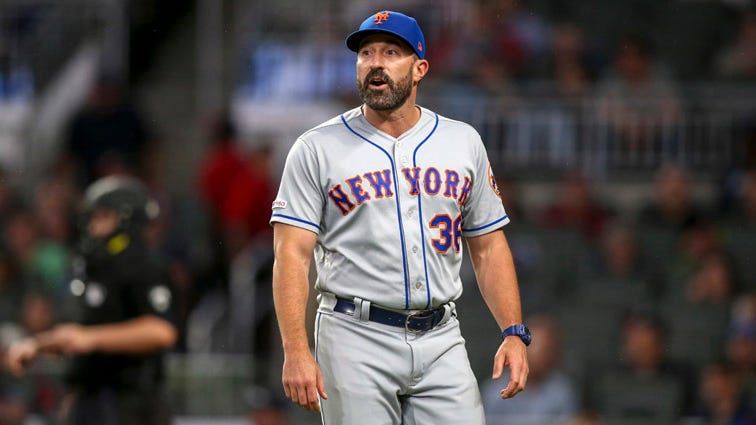 Mickey Callaway was relieved of his duties as Mets manager on Thursday. Now, the Mets ownership and general manager Brodie Van Wagenen are on the clock to find Callaway's successor for next season.

The list of potential candidates for the vacant position is extensive. The Mets could potentially wander down the same path they took when they hired Mickey Callaway two seasons ago and choose a coach like Houston's Joe Espada, who has very limited managerial experience or they could opt for a veteran skipper with years of experience like Joe Girardi. The club could even hire one of its former players such as Carlos Beltran or Joe McEwing.

Whoever the Mets choose, Mike Francesa believes that they will choose a fresh face as the 22nd manager in team history.

"The question was if they were going to go for a new manager, which I think they still want. I do not think they're going to go to Joe Girardi route and you can forget about Buck Showalter. I don't think they want to hire a proven winner."

Espada currently serves as the Astros' bench coach but is unable to interview or pursue any options until Houston's season ends. He once acted as an assistant to Yankees' General Manager Brian Cashman, but has recently became a viable candidate for numerous positions around the league. Francesa, however, feels Girardi would be an ideal fit to lead the Mets.

"He's the right choice for this job," Francesa said. "He is the guy that they should go with now. I don't know how much support Girardi has in the organization. I also think they might want someone who they feel is more of "the next generation." This idea of the new guy who fits in, listens to the analytics, the front office, who is beholden to the front office - which is what they want - and also "their guy."

However, he doesn't believe the Mets will actually make the decision to bring Girardi on board. The Mets have a history of staying away from naming a notable as skipper and feels they will stick to that route moving forward.

"If you're Brodie, Joe Girardi is not your guy," Francesa said. "He's already won. He's a big star. He's a bigger star than Brodie is by far. So he's not your guy. If he brings in some guy that's an ordinary Joe that's never been a manager, well that guy — they're doing it together. It's Brodie. Every time we talk Mickey, we always talk Brodie. That’s what these guys want because they want that happy marriage.

"They want a guy that can get along with the players, talk the players language and talk the language of analytics. I'm not saying Joe doesn't do that, but remember he's been there done that. He's not young by their standards ... so it's not like they're going to do something together. He's already won a championship with the New York Yankees. That with the Mets is not a positive from their standpoint. I wouldn't rule him out but I don’t make him a favorite."

Click the audio player above to listen to the open from Mike's On.