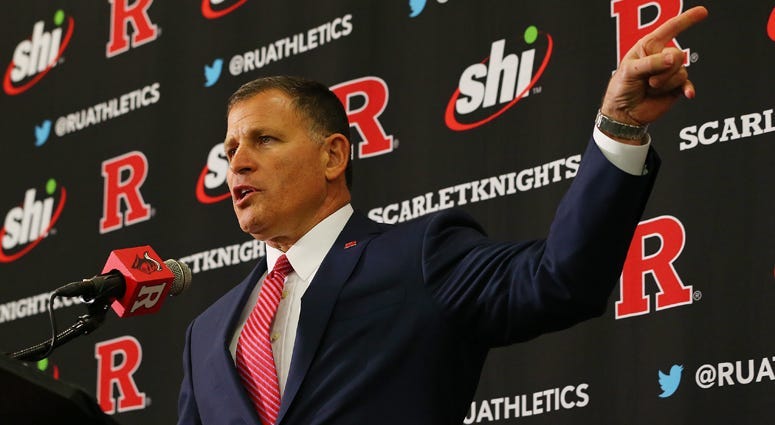 The New England Patriots are about to name a new defensive coordinator who is a familiar face to local college football fans.

According to The Boston Globe, former Rutgers head coach Greg Schiano will be Brian Flores' replacement. The Miami Dolphins hired Flores as head coach on Monday.

Schiano left Ohio State after serving as defensive coordinator for three seasons to pursue opportunities in the NFL.

He'll now have the chance to work for the Super Bowl LIII champions.

Bill Belichick is a big admirer of Schiano, who coached Belichick's son Steve at Rutgers for one season. He also coached current Patriots defensive backs Devin McCourty, Jason McCourty and Duron Harmon during his 11-year tenure in Piscataway.

“I think Greg’s a tremendous coach,” Belichick said during a press conference in Nov. 2017. “I’ve learned an awful lot from him and had an opportunity to spend a lot of time with him when he was at Rutgers and Stephen (Belichick) was at Rutgers and I’d go down there. He’s done a great job at Ohio State. He’s one of the very best coaches I think in our profession. I have a tremendous amount of respect for Greg and the way he runs his program and the job that he does.”