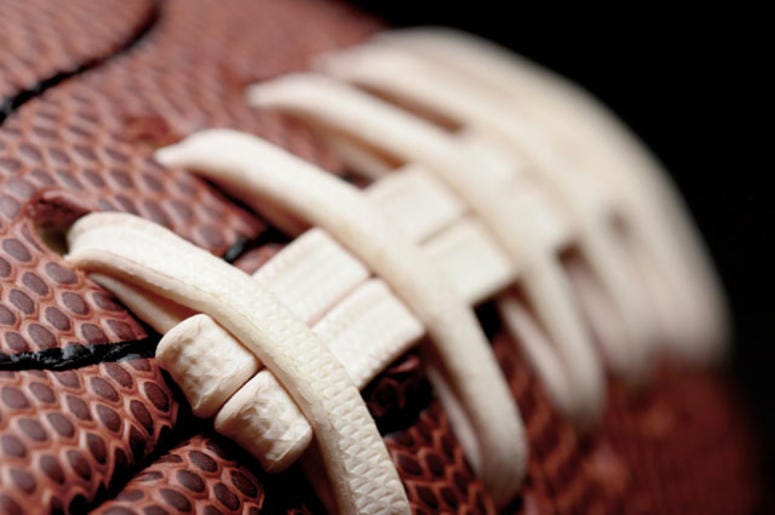 NEW YORK (WFAN) -- For fans with an insatiable appetite for football, there's a new league on the horizon.

Executives announced Tuesday that the Alliance of American Football will kick off Feb. 9, 2019 -- a week after the Super Bowl.

The spring league, founded by longtime NFL executive Bill Polian and TV and film producer Charlie Ebersol, will feature eight teams playing 10-game regular season schedules. The teams -- whose locations and nicknames have yet to be announced -- will be owned by the league.

“This (spring football) is a massive gap in the market,” said Ebersol, whose father, Dick, was an NBC executive and partner in the XFL. “This is a marketplace of tens of millions of Americans who have been telling us for decades that they want to see high-quality football longer than the football season.”

The AAF will draw undrafted players as well as those who couldn't make the cut in the NFL.

With hopes of keeping games under 2 1/2 hours, the league will experiment with changing traditional football rules. For example, there will be no kickoffs -- the offense will start drives at the 25-yard line. There will be no extra-point kicks -- only 2-point conversions. The play clock will be 30 seconds, not 45, as it is in the NFL. And there will be no TV timeouts.

“The game will only stop when it naturally stops,” Ebersol said. The league already has partnered with CBS, which will show a handful of games on its main broadcast network and others on its cable sports channel. Fans will be able to use a mobile app to stream games and play fantasy football.

Many secondary leagues have come and gone over the years -- the USFL, XFL and United Football League, to name a few. Not only will the AAF have to avoid the pitfalls that tripped up those leagues, it will have quite a bit of competition.

The XFL, which folded after one season in 2001, has announced it will return in 2020. Football agent Don Yee is also starting a developmental league, Pacific Pro, for players who want to forego college. And the Arena Football League lives on, although it will field just four teams this year.