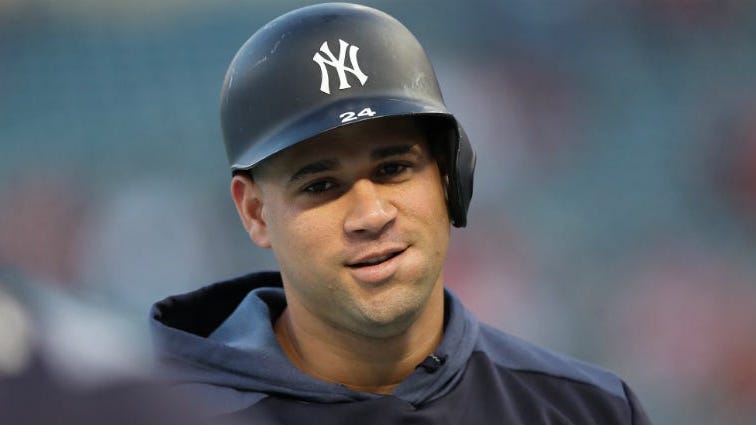 Aaron Boone and the Yankees sat back and watched as the craziness enveloped Major League Baseball this offseason.

The Astros were punished after they were found to have taken part in an electronic sign-stealing system during their championship season in 2017. Since MLB’s discipline has come down, there have also been accusations made that Houston used buzzers to cheat in 2019, when they dramatically beat Boone’s team in the ALCS.

Boone spoke to the media Wednesday in Tampa, Florida before spring training officially gets underway, and he seemed to still be wrestling with the revelations of the winter. The Yankees manager was asked if he felt convinced that the Astros weren’t wearing buzzers in last season’s playoffs.

“No. That’s certainly one of those great unknowns,” said Boone. “I’ve spent time, as I’m sure a lot of people have, wondering all the things that could have potentially been going on, and probably we’ll never know for sure, frankly. The exciting thing about it is with how Major League Baseball, I feel like, has dealt with this … it’s something that will aid our sport moving forward.”

Aaron Boone on if he's convinced the Astros weren't wearing devices during last year's ALCS:"No. That's certainly one of those great unknowns...I don't really dwell on things I am unable to control...I look at it now as it's time to move on and look forward" pic.twitter.com/WaLjP330IT

The Astros were only punished for cheating that took place in 2017, but the organization’s reputation has been tarnished. Conspiracies started circulating on social media about last season when Jose Altuve was shown to be asking his teammates not to rip his jersey off following his series-winning home run against the Yankees in Game Six of the ALCS.

Manager AJ Hinch was fired by the franchise after the league had suspended him for a year, and he recently gave an interview to MLB Network in which he notably didn’t deny that his team had been using buzzers to learn which pitch was coming.

Despite the lingering questions about the Astros, Boone wants his team to move forward sooner rather than later.

"I think it's something that guys have processed now for a few weeks, so the emotions aren't quite as raw. ... At some point, very soon, it will be important for me that we move forward and start getting after it, with that in the rear-view mirror."

“We’re just really excited to have him, and it’s exciting to see him come in here and know this is a place he absolutely wants to be. It feels like it was a little bit of destiny, him finally getting here.”