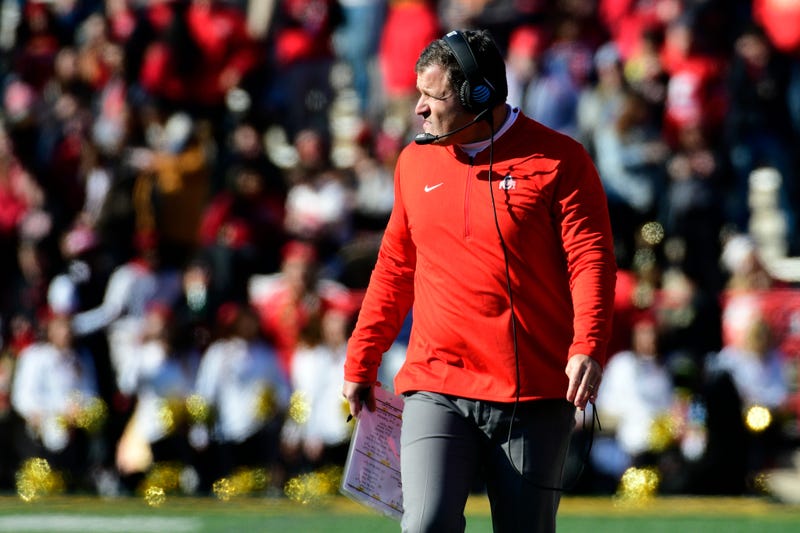 Greg Schiano reportedly met with Rutgers University officials this week regarding a potential return to the football program.

Schiano, 53, sat down with Rutgers athletic director Patrick Hobbs as well as other notable members of the school on Tuesday, according to NJ Advance Media's Steve Politi, Keith Sargent and James Kratch. The meeting, which lasted several hours, ended without any indication if Schiano will return to the school, but the door is open for a reunion.

The New Jersey native spent over a decade as Rutgers' head coach. He led the Scarlet Knights to six bowl appearances over his 11-year tenure, building the program from mediocrity to consistent bowl contender. Rutgers achieved its highest-ever AP ranking under Schiano — No. 6 in 2006.

The report, however, highlights Schiano's demands if he were to return to Piscataway, NJ.

Schiano wants Rutgers to build a revamped indoor facility in order to entice recruits to commit to the school, according to NJ.com's report. It's a common theme he saw when he served as the assistant coach and defensive coordinator at Ohio State from 2016-18.

In March, Schiano resigned as the New England Patriots' defensive coordinator just weeks after he agreed to the position. Schiano reportedly left the Patriots in order to hopefully return to Rutgers, according to FootballScoop.

Rutgers has yet to find its winning ways since Schiano departed for the NFL in 2012. Schiano finished his first stint in Rutgers with 67 wins in 133 games as the program maintained a winning record in six of his final seven seasons.

After Rutgers' disappointing start to the 2019 season, Chris Ash was fired and Nunzio Campanile was given the interim tag. The Scarlet Knights enter their bye week at 2-7 and winless in the Big 10 conference.