Former Giants cornerback Janoris Jenkins could soon find himself with his new team.

According to ESPN's Adam Schefter, there is a belief that Jenkins will be available to play as early as Week 16. There are reportedly multiple teams to have shown interest in Jenkins, who was waived by the Giants prior to their meeting with Miami.

Schefter's sources indicate the Kansas City Chiefs and Houston Texans — both in need of secondary help — as potential destinations for the Pro Bowl cornerback. Teams have until Monday's 4 p.m. deadline to claim Jenkins off of waivers.

The Giants decided to part ways with Jenkins after he used a derogatory slur while responding to a fan on social media. Jenkins, who was in the middle of his fourth year with the Giants, explained the rationale behind the comment.

Janoris Jenkins doesn’t get it. No other way to explain this #Giants pic.twitter.com/o1xaodAS1i

The apology didn't sit well with Giants' brass. The team released Jenkins in what head coach Pat Shurmur classified as an "organizational decision."

After he initially called his release the "best news ever," Jenkins expanded on his time with the Giants.

"I just want to thank the organization for the opportunity & good luck to my brothers that remains a Giant!," Jenkins posted to his social media on Dec. 13. "Again, want my fans to know my intentions are always pure and genuine. #RabbitLoveEverybody"

Schefter says the Giants could again waive Jenkins, who would return to the New York's injured list, if he clears waivers on Dec. 16. The 31-year-old tallied four interceptions through 13 games this season. 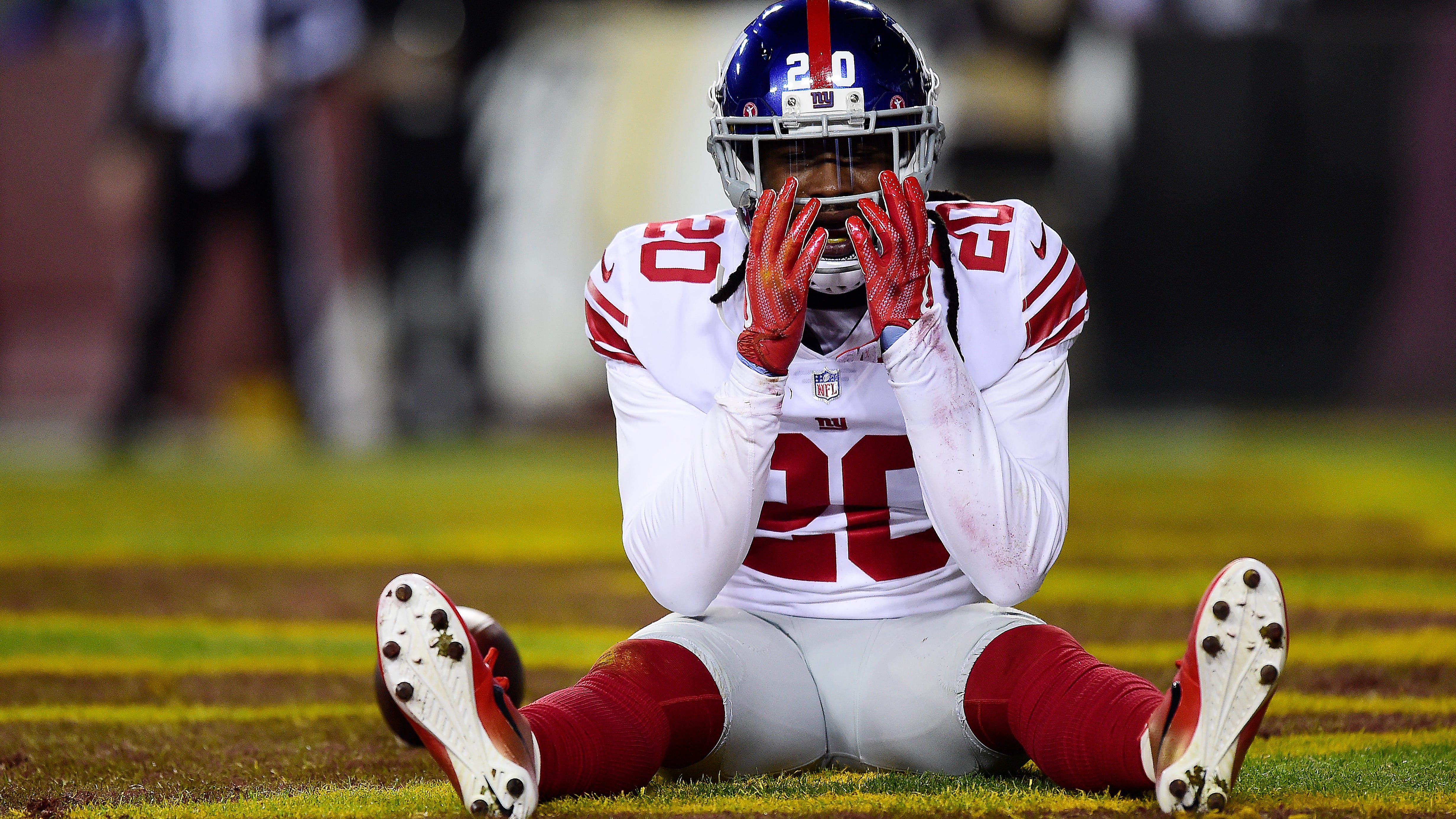