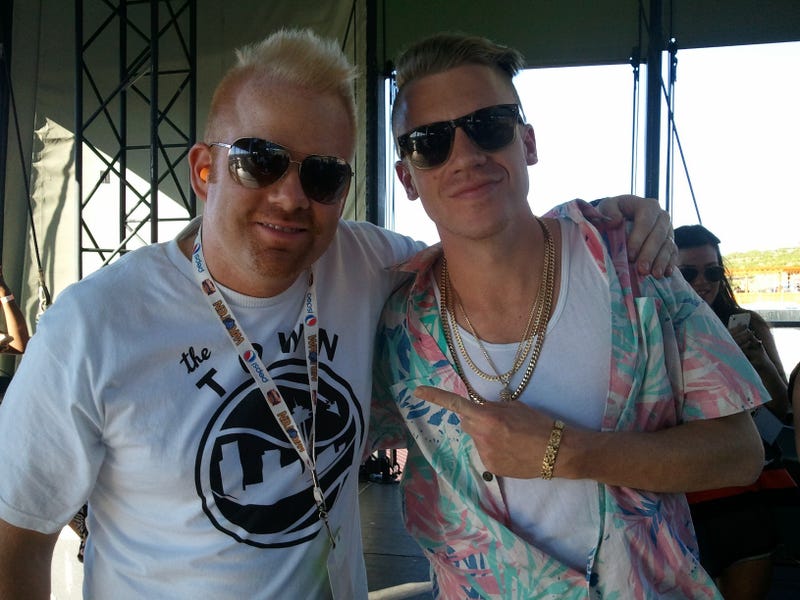 When the Rangers open their season against the Winnipeg Jets on Oct. 3, no player will wear the captain's distinction on their jersey. The Rangers reportedly plan on going the entire 2019-20 season without naming a captain.

New York skipped the traditional route and named four of its veterans as alternate captains, according to The New York Post's Larry Brooks. Defenseman Marc Staal and forwards Mika Zibanejad, Chris Kreider and Jesper Fast will don the "A" during the season, marking the second straight year the Rangers' opened the season without a captain. It is the same group that led the Rangers last year.

The Rangers have yet to name a captain since Ryan McDonagh was traded to the Tampa Bay Lightning in Feb. 2018. It's not a decision the organization feels needs to be rushed with its current group, either. Rangers President John Davidson detailed his previous situation where he didn't feel like was required to name a captain when he was a part of the Blue Jackets organization.

"In Columbus, we didn't have a captain for quite some time," Davidson told reporters in September. "Finally we decided on Nick Foligno and he became a very good captain for that hockey club. So, the biggest key about a captain - well first of all being around the guys here, they're a pretty outgoing, confident group with the older players so I'm not worried about it. If something fits and you find one, it's always a good thing but it's got to be the right person. We have to make that decision in a very professional way."

The Blueshirts are one of six current teams that are currently without a captain — Maple Leafs, Golden Knights, Red Wings, Senators and Canucks have all refrained from handing out the honor. The list, however, is set to shrink as Toronto Head Coach Mike Babcock revealed a new captain will be named ahead of his team's season opener.

Rangers coach David Quinn has a surplus of options when he feels its time to hand out the illustrious letter. Notable candidates could be fan favorite Zibanejad after already being named an alternate captain, Artemi Panarin, who signed a massive seven-year contract with the team or even future face of the organization Kaapo Kakko.