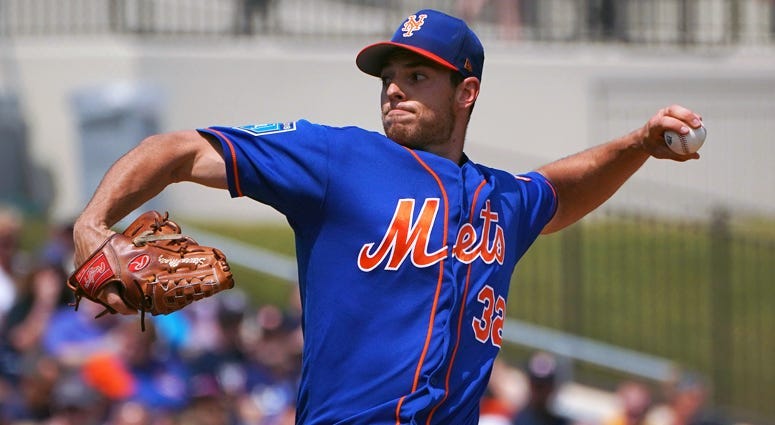 The left-hander was evaluated by doctors after experiencing forearm discomfort in Tuesday's 25-4 loss to the Washington Nationals. Mets manager Mickey Callaway said Matz had been dealing with a "dead arm" over his last three starts but that the discomfort he felt Tuesday was something new.

Steven Matz was determined to have no structural damage by mri taken, sigh of relief for mets.

It's not yet clear whether Matz might miss any time.

Matz only recorded two outs against Washington, giving up seven runs on eight hits en route to the worst loss in Mets history.

Matz battled elbow problems last season before undergoing season-ending surgery in August. He also underwent Tommy John surgery when he was in the minor leagues.