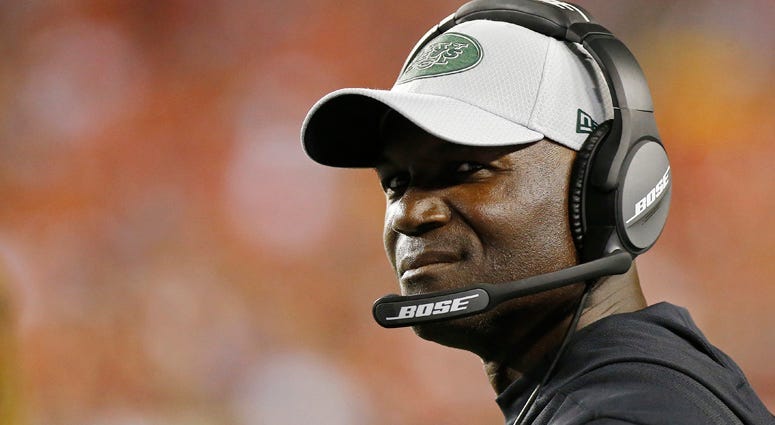 Todd Bowles has a new job after being fired by the Jets. Bowles will join his old pal Bruce Arians and become the defensive coordinator of the Buccaneers, according to Chris Mortensen of ESPN.

Kacy Rodgers, who served as the Jets' defensive coordinator under Bowles, is also expected to join the Bucs' staff, reported SiriusXM's Alex Marvez.