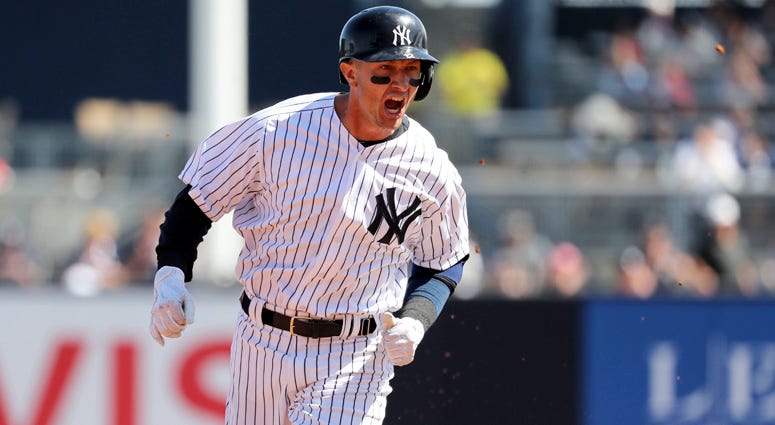 NEW YORK (WFAN) -- The Yankees are reportedly among the teams that have checked in on five-time All-Star shortstop Troy Tulowitzki.

Last week, the Blue Jays released the 34-year-old infielder despite still owing $38 million on his contract. Tulowitzki has not played since July 2017 due to an array of injuries -- bone spurs in both heels, a pulled hamstring and a sprained ankle.

On Tuesday, he worked out for scouts in Long Beach, California. The Yankees were among 11 teams that attended, Yahoo Sports reported. The others were the Red Sox, Cubs, Padres, Angels, Giants, White Sox, Orioles, Phillies, Tigers and Pirates.

Of course, Tulowitzki would like only figure into the Yankees' plans if they are unable to land free agent prize Manny Machado, who is visiting the Bronx on Wednesday. The Bombers do have a hole to fill at shorstop, at least for part of the season, because Didi Gregorius is out until June to August after undergoing Tommy John surgery.

Tulowitzki is a low-risk option for any team. Because Toronto is still paying his contract, any team that signs him would only have to offer him the minimum salary.