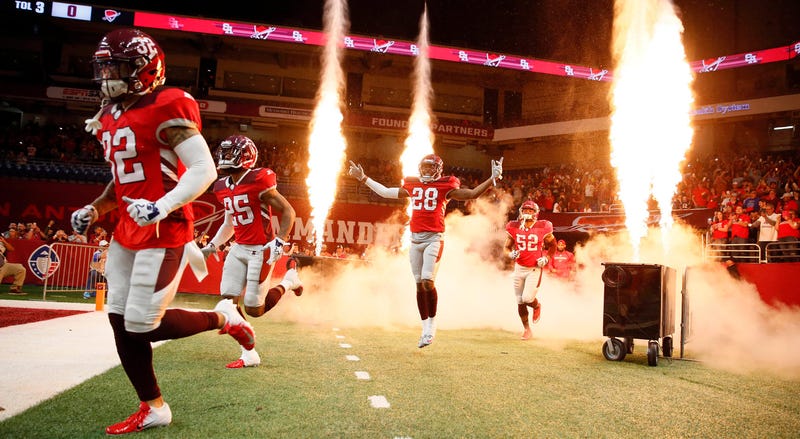 The Alliance of American Football announced on Tuesday that Carolina Hurricanes owner Tom Dundon will serve as chairman of its board of directors. Dundon has invested $250 million into the fledgling league.

“Without a new, nine-figure investor, nobody is sure what would have happened,” one source told The Athletic. “You can always tell people their checks are going to be a little late, but how many are going to show up on the weekend for games when they don’t see anything hit their bank accounts on Friday?”

Dundon has served as majority owner of the Hurricanes since January 2018.

"This was a terrific opportunity for Tom to expand his investment in the sports world," Hurricanes president Don Waddell said in a statement. "The AAF is off to an exciting start as a league and was founded on some truly unique and groundbreaking concepts. Tom is excited about the direction of the Carolina Hurricanes and remains fully committed to this franchise's current and future success in Raleigh."

The AAF's championship game is scheduled for Apr. 27.

“The hope and belief now is that years from now, (the AAF) can look back and consider these some scary growing pains, because this league clearly has a chance to become incredibly successful,” one source told The Athletic. “The opening weekend provided a lot of excitement and hope, even beyond the TV numbers. Obviously, though, the original plan did not include a financial crisis in Week 2.”