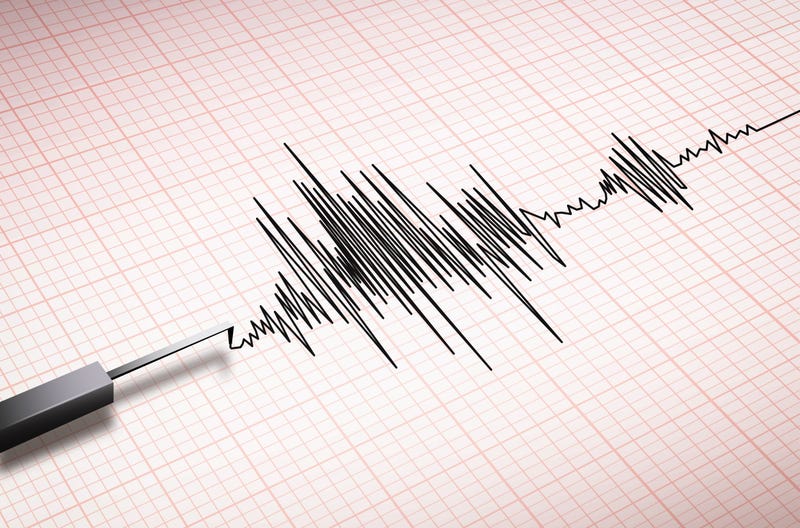 Thirty years ago today — Oct. 17, 1989 — the World Series was interrupted by an earthquake. It measured 6.8 on the Richter scale and rocked the Bay Area just as the Oakland A’s and San Francisco Giants were minutes away from starting Game 3 of the Fall Classic at Candlestick Park.

The quake shook the stadium, but did far more damage in the surrounding areas. Thousands were injured, and 63 people died. The World Series didn’t resume until 10 days later.

WFAN’s Suzyn Waldman was there reporting on the scene, in an instant going from sports reporter to news reporter. On this episode of “30 With Murti,” Sweeny and Suzyn talk about her memories of the earthquake and its aftermath 30 years later.