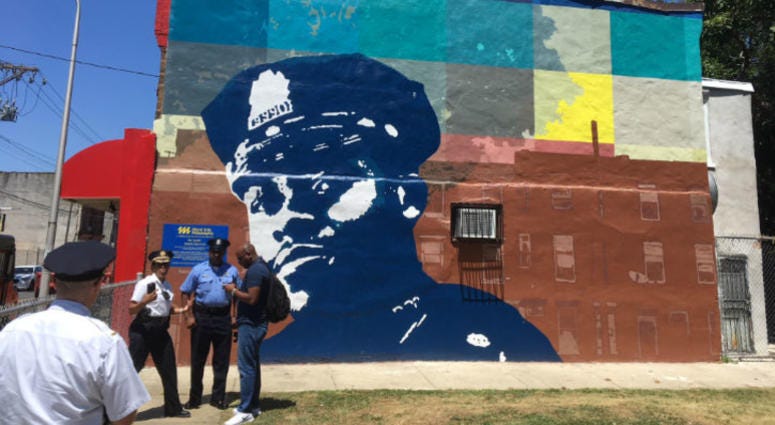 With speculation gathering over Russell Wilson’s future, CMB debated over what package the Giants should offer to acquire the 30-year-old quarterback as Eli Manning’s heir.

Wilson has set an Apr. 15 deadline for the Seattle Seahawks to reach a new contract agreement. The six-time Pro Bowler is entering the final year of his current deal. He signed a $87.6 million contract in 2015.

Host Chris Carlin believes that acquiring Wilson would transform the underperforming Giants into an instantly competitive team. Carlin would be willing to part with the no. 6 and 17 picks to bring Wilson to MetLife Stadium.

“You change that narrative and you trade those two picks for Russell Wilson and you pay him the $30 million or whatever it is – it changes everything right away,” Carlin suggested.

“I floated out my deal,” Scott said. “I said eight years, $250 million dollars. Really, that’s a six-year deal. I believe that Russell Wilson is going to be playing at a high level for at least – you can almost put it in the bank that he’ll be playing at a high level. It’s really six years. It allows you to prorate him. Really when you break the math down, how much is it a year? It’s $31.5 million dollars a year. I’m giving it to him up-front in the signing bonus.”

The Seahawks have stated their intention to sign Wilson to an extension.

“We’ve been in communication, sure,” Seahawks head coach Pete Carroll said during league meetings in Phoenix. “It’s very topical, we’re on it.”

Should talks break down, general managers will be ready to phone Seattle GM John Schneider.

Wilson led the Seahawks to victory in Super Bowl XLVIII. He finished 2017 as the NFL’s passing touchdown leader and owns a 100.3 career quarterback rating.