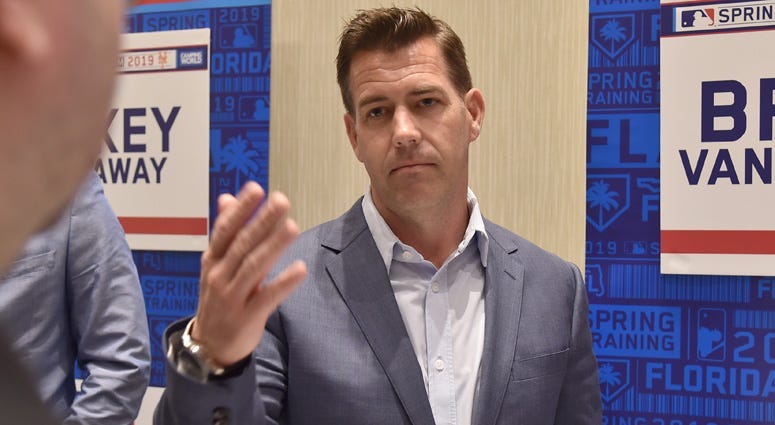 Bryce Harper's 13-year, $330 million contract with the Philadelphia Phillies doesn't change a thing for the Mets, according to general manager Brodie Van Wagenen.

"I think we were prepared that all the teams in this division (NL East) were going to get better and that this division was going to be competitive from pitch one of the season," Van Wagenen said Thursday. "We built this team to try to win out of the gate and win as many games as we can and expect to be standing at the end. I believe that we can beat any team, anytime. And no player signing is going to change that mindset."

Van Wagenen overall downplayed the significance of Harper's megacontract, saying that good players typically get good contracts or good paydays. But the Mets have concentrated their focus on their own players -- and a roster they hope can win now and in the future.

"We really like our team," Van Wagenen said. "We like our depth, we like our versatility, and we think we're going to be able to win a lot of ballgames."

Obviously, the Harper signing by the Phillies has not altered VanWagenen's mind or tone since stating at the Jed Lowrie press conference at CitiField in New York "Come get us" when asked if he had a message to the other teams in the NL East.

The gauntlet appears to be still thrown down.

Follow Eddie on Twitter at @eddie_c07.
Listen to Mets games this season on the team's new flagship station -- our sister station -- WCBS 880 AM.