For years we've admired the Rays.

Be it the Rays or Devil Rays, whether in Tampa or Tampa Bay - even though there's no such town as Tampa Bay - we've watched them in wonder. They win 90 games a year with a microscopic payroll, and play before a freckling of fans in a gruesome ballpark where beams hanging from the roof are branded legal parts of the field. It's not nuts to assume there would be more Yankees fans at Tropicana Field than actual fans for the home team, because that’s usually the case.

Indeed, the Rays have no hidden or inherent advantage. They are like the Oakland Athletics of Florida - forever poor, while helplessly watching their best prospects migrate to cash-rich clubs after a few years, and then they reload.

But while we've long marveled at their financial efficiency and corporate alchemy, we also knew the Rays would get whacked in the playoffs by a team with a swollen payroll that can fill holes with rich talent that the Rays can't afford. For all their inner genius, the Rays have reached one World Series, and lost to the Phillies in a bizarre slate of games set in snow and frigid rain. Fine weather for Philadelphians, but foreign to teams in the Sunshine State and playing in a dome.

But now the Rays (25-11 entering Tuesday) are winning nearly 70 percent of their games. They have outscored their opponents by 41 total runs, good for second in the American League. They have a healthy 4.5 game lead over the Yankees in the AL East. And they have been slapping the Yanks around like a cat would a three-legged mouse; the young, scrappy Rays are 7-1 against the mighty Bronx Bombers this summer, an astonishing feat considering their respective bats and budgets.

According to USA Today, the Yankees had the second-highest payroll on Opening Day, at $205.4 million prorated. The Rays? Dead-last, with a paltry payroll of $53.5 million - or less than two seasons for Giancarlo Stanton. Forget Oakland, as the Rays have about half the budget of the Billy Beane Athletics, who allotted $102.5 million this year.

The Rays got rid of top-flight pitchers David Price and Chris Archer, and they're better now than ever. Try naming their starting players, or batting order. Name their full starting staff or their bullpen. Exactly. You'd have to be Bill James deep into the sport to come close. Yet in 2008 and 2010 they finished with the best record in the AL. Also, in 2011, 2012, 2013, and 2018, they won at least 90 games. Last year they won 96 games and again reached the playoffs. Still, they are having the best season in franchise history. 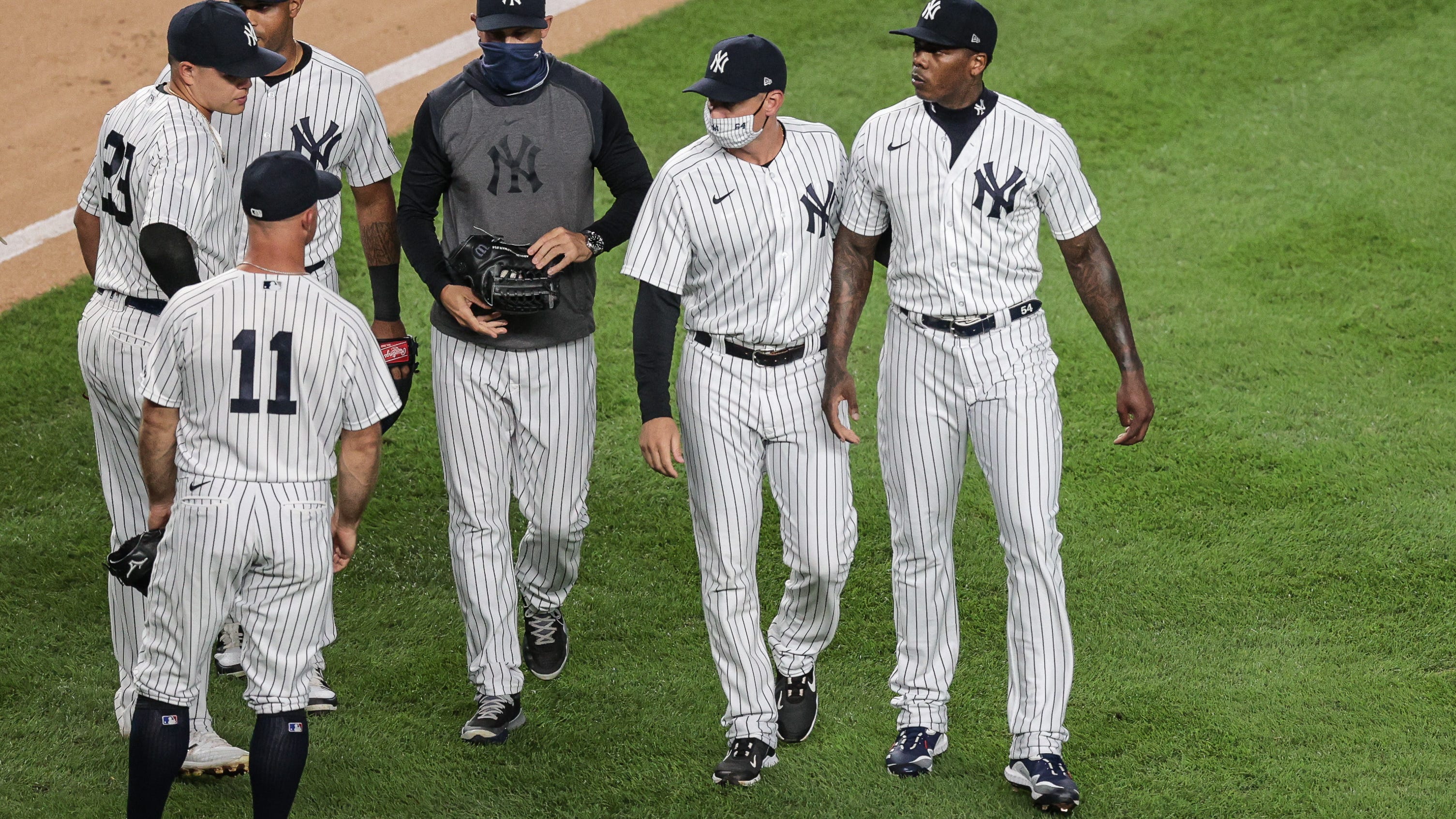 And maybe they don't get devoured in the MLB playoffs, as they have so many times before. Maybe they have the October goods - pitching. We adore the long ball, but it's the club with the arms that wins the World Series most of the time. The Rays have a fine 3.70 ERA as a team, good for 5th in MLB. They lead the world in saves, with 15. And they do this despite being ranked No. 26 in the sport in quality starts, with just four, which just italicizes how vital bullpens become in autumn. They are surely aided by their 336 strikeouts, fourth-most in MLB.

Only the Los Angeles Dodgers - who tripled Tampa's payroll, at $171 million - have a better record than the Rays (by one game). And no team feels more happy and hungry than those plebeian players from a fishing town and a football state. Lose Joe Maddon, the old wizard of baseball, and they don't miss him. When they hired Kevin Cash as manager, I asked how the heck the Yankees' hitting coach got that job (even if his name is Kevin Long). 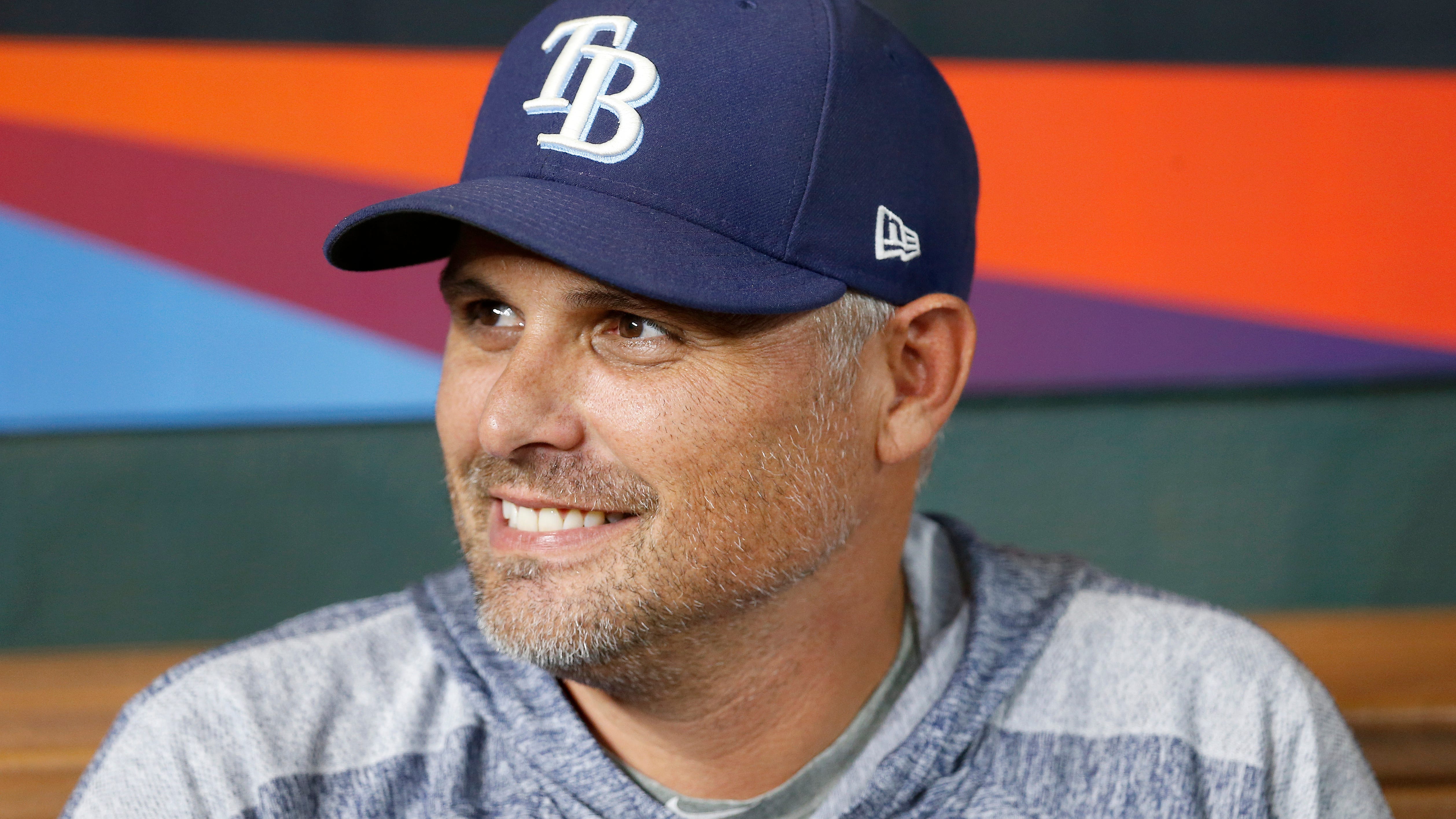 October is a different beast, for everyone. They can say they treat all games the same, with the low-key regularity with which they treat opening week. But we know that's impossible. The playoffs do something to someone. Just ask the Twins, who haven't beaten the Yankees in games that count since the Civil War.

Good teams can become great teams for reasons beyond our eyes' power of correction. And in this year, 2020, when the world has been flipped on its head, anything is possible as we watch real MLB clubs play in empty ballpark amidst a global pandemic that pinballs from sport to sport, league to league, player to player, shows no end in sight.

The fine head coach of the Los Angeles Chargers, Anthony Lynn, said something most simple and splendid. While addressing his football team for the first time since America became Zombieland, Lynn said every team is being pounded by protocols and pandemics and the trembling uncertainty that comes with them. He said, frankly and honestly, that one team is going to handle all of this better than the other 31 teams and win the Super Bowl...why not us?

Indeed, the Tampa Bay Rays may be saying the same thing.